An introduction to the Great Barrier Reef

Home to over two thousand types of coral, fish, bird, reptile and mammal, you can see why The Great Barrier Reef is named one of the seven natural wonders of the world.

Larger than the combined area of the UK and Ireland and comprising of almost a thousand islands, The Great Barrier Reef, Australia is an immense part of the world so where do you start? Here, our experts give their thoughts on why they think it’s one of the most unmissable and important areas of the planet. 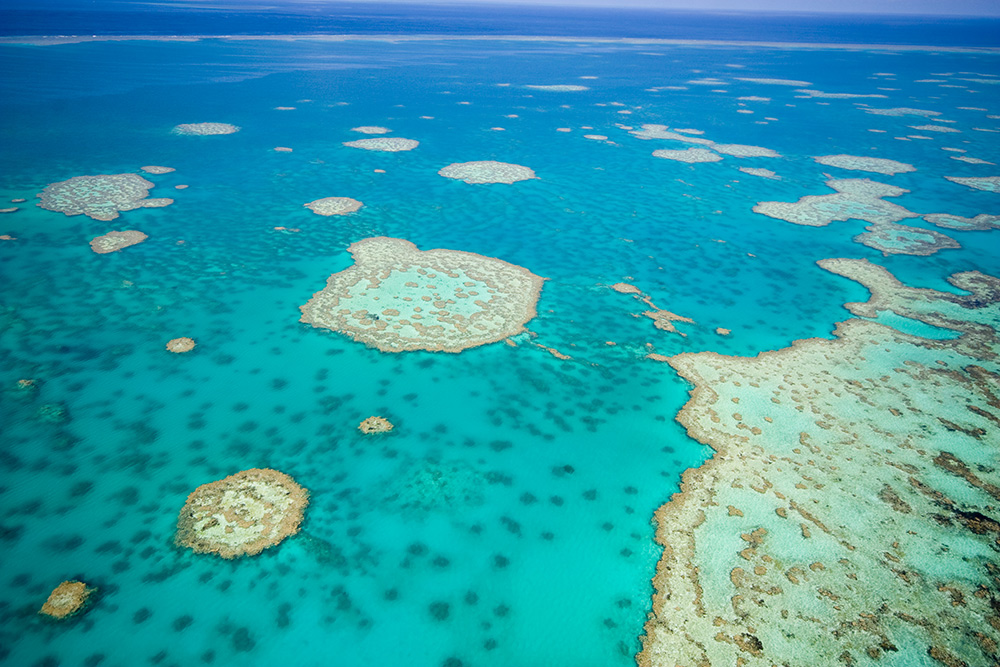 What is The Great Barrier Reef?

The Great Barrier Reef isn’t actually one reef, but a collection of almost 3000 smaller reefs which themselves are underwater ecosystems created over thousands of years by hundreds of different species of coral polyps. When the tectonic plates underneath northern Australia moved north into the warmer tropical waters over 24 million years ago, the fertile climate along with volcanic activity helped the growth of coral in the area. Although there are still some remnants of this ancient reef, the living barrier reef as we know it today that lives on it’s rocky ancestor is estimated to be around 8000 years old. 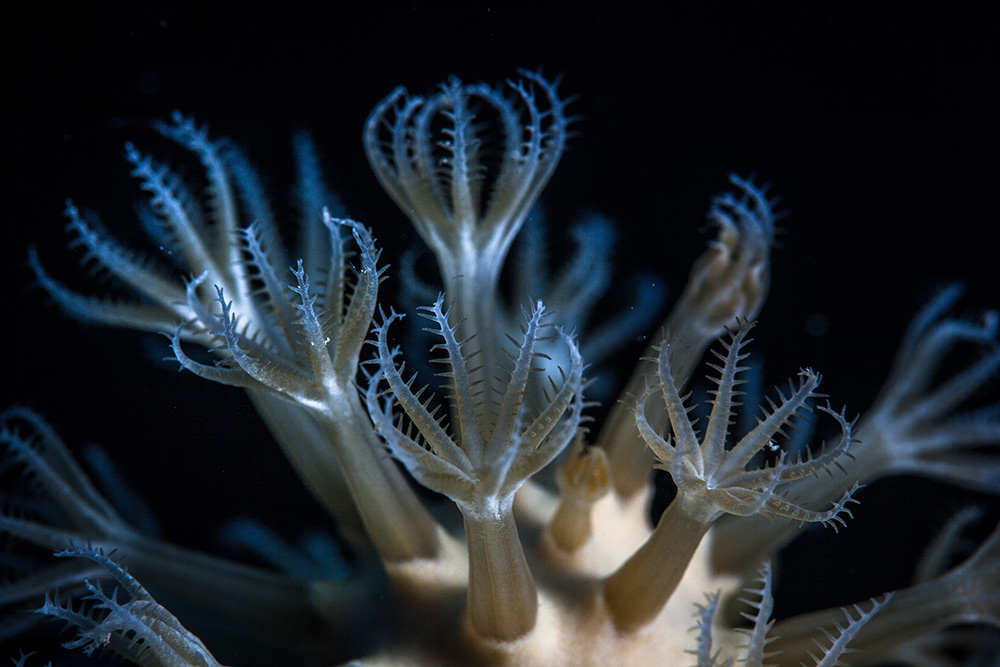 What lives on The Great Barrier Reef?

As The Great Barrier Reef is officially one of the seven natural wonders of the world, we thought we’d pick seven of our favourite natural wonders that live on the reef and its surrounding islands.

For thousands of years, the Great Barrier Reef has been extremely resilient to the many environmental and natural factors that have affected it. However, the effect humans have had on the reef (from over-fishing and careless divers, to pollution and global warming) has put it at risk.

As a UNESCO World Heritage site since 1981, the reef is seen as imperative to the area, environmentally, culturally, and economically. At its most simplistic level, the reef (as its name suggests) is a vitally important protective barrier of the Queensland coastline. Reefs are a great buffer and can absorb the powerful waves of tropical storms shielding the many towns that line the coast from damage. 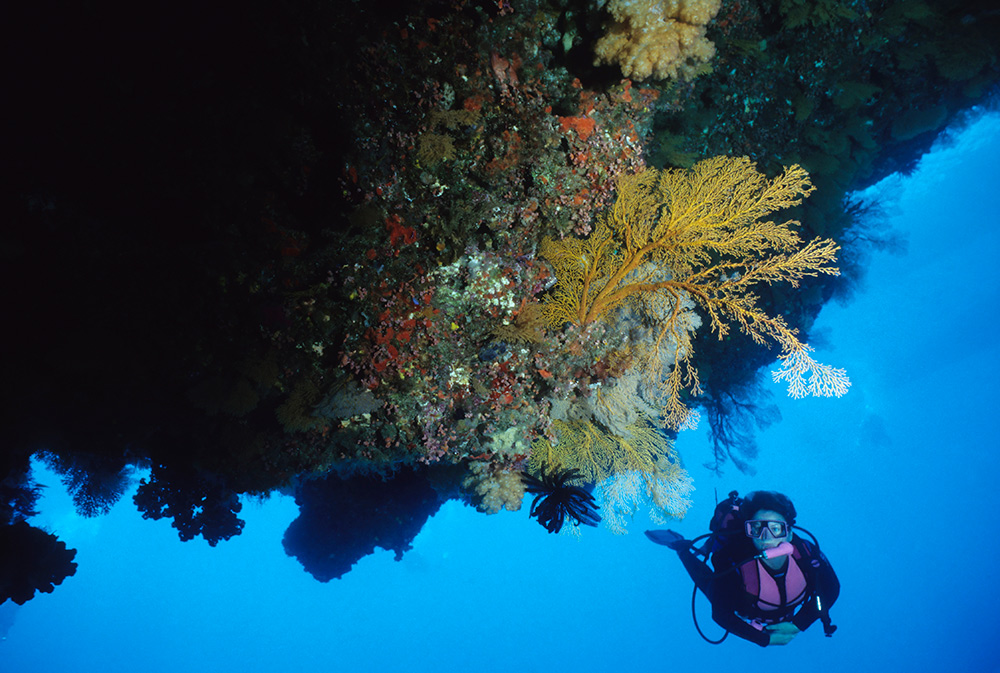 Also, the Great Barrier Reef generates great income for Australia's economy. Although a lot of this is from the fishing industry, the majority is due to tourism in the area. It’s estimated that 2 million people visit the reef every year; therefore it is of paramount importance that visitors and tour operators take responsibility in making tourism as responsible as possible. Everyone can play their part, from making sure coral isn’t touched or removed, to large scale sustainability plans like the one recently set in place by the Australian government.

Perhaps most importantly, the reef is one of the most rich and diverse ecosystems on the planet housing a vast array of marine life. It provides a safe habitat and sustainable food source to many endangered and endemic species (including various types of whale and turtle). Even the tiniest of organisms play a pivotal role, from regulating nitrogen and carbon, to recycling nutrients essential for life further up the food chain. 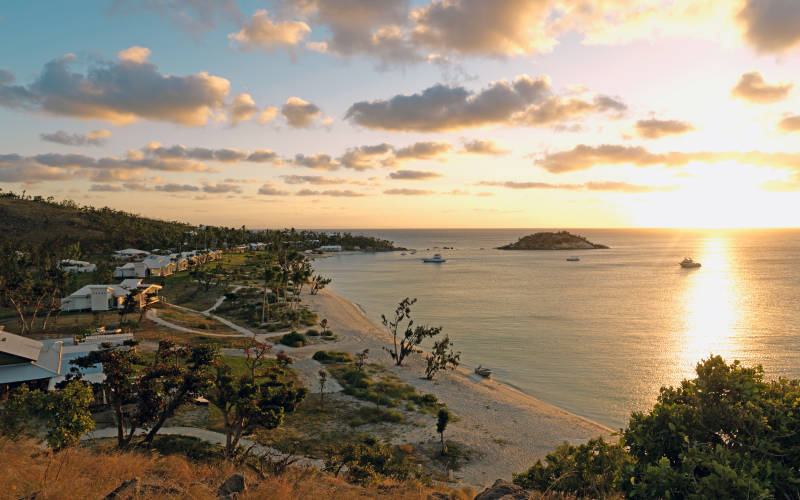 How can I get to The Great Barrier Reef

If you’d like to experience a once-in-a-lifetime overnight stay close to the reef, then we advise one of the Barrier Reef Islands or Whitsundays. There are some fantastic luxury resorts like the stunning Qualia, Hamilton Island or the natural beauty, Lizard Island.

You can view the reef from any of these accommodations on various day excursions they offer. For a more in-depth adventure, perhaps a fully guided tour might be a better option. Our knowledgeable touring partner, AAT Kings offer a number of guided tours and independent itineraries. 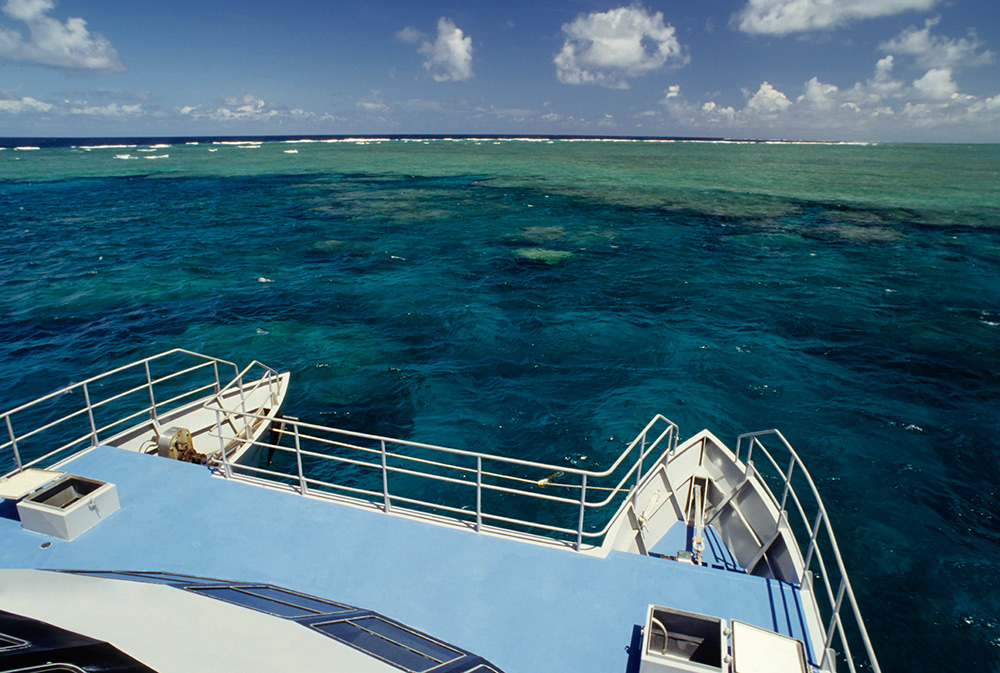 If you want to create your own Great Barrier Reef adventure, discover more with our Australia brochure or chat to one of our Australia experts who can share their first-hand experiences and recommendations.