Safari And The City

Get a feel of South Africa’s urban and wild sides on this seven-night itinerary. Soak up culture, natural beauty and brilliant dining in the showstopper city of Cape Town, then go on to the Eastern Cape for a safari with game drives featuring the Big Five.

Make it your own
We’ve crafted this itinerary based on our own experiences and our customers’ feedback. It’s fully flexible, so talk to us and we can create your perfect trip.

For families There are some great accommodation options for families, including hotels with multi-bedroom apartments where children can have their own space. In Cape Town, opt for the African Elite Waterfront Apartments. You can also stay in a dedicated family safari lodge such as Shamwari's five-star Riverdene Family Lodge. Here, children as young as four can head out on game drives and fill out a 'junior ranger' books with the help of the knowledgable guides.

Unique experiences
Your game drives in the Eastern Cape are especially great for families and first-timers; you’ve got a good chance of seeing the Big Five and the area is malaria-free. Chat with us about special experiences to add on, like a river cruise or a helicopter ride over Cape Town.

Another stop
There’s a lot in between Cape Town and the Eastern Cape that’s worth exploring; the Cape Winelands has wine tasting and great foodie experiences just an hour from Cape Town, and Hermanus is only 90 minutes away for land-based whale watching.

When to go
• Cape Town is great to visit year-round with warm summers (January to February) and generally mild winters (June to August, when Cape Town gets its rain). The shoulder seasons are great for warm weather and are usually less busy
• The Eastern Cape is warm year-round with chillier nights in winter and hotter days in the summer
• If you’re adding on more Western Cape stops, July to December is the best time for whale spotting in Hermanus
• December and January are peak travel times as local schools and universities have their summer holiday

Fly with British Airways from London Heathrow. Upgrade to Club World from £620 per person one-way

per family of three (2 adults, one child)

Upgrade to Club World from £620 per person one-way 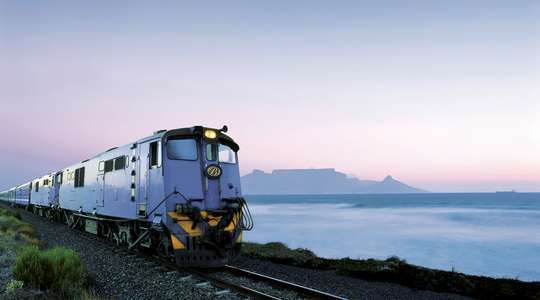 Perfect for those in search of a luxurious overnight experience aboard one of South Africa’s most elegant and iconic trains. 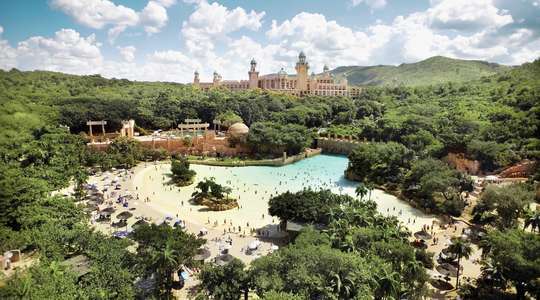 South Africa is a fantastic destination for some quality family time, with so many educational, exciting and fun activities on offer. 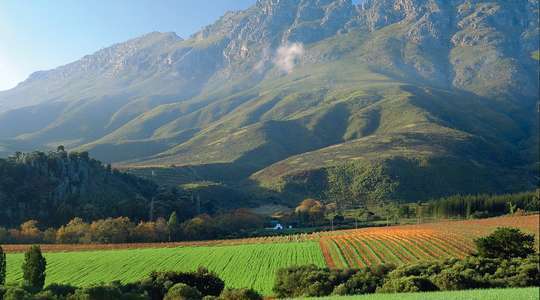 Take in the best that South Africa has to offer on this itinerary covering its wildlife, Winelands and its most famous city. 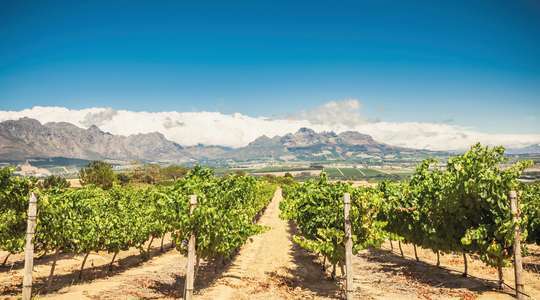 Experience the diverse landscapes of South Africa as you spot whales in Hermanus, savour the produce of the Winelands and explore Cape Town. 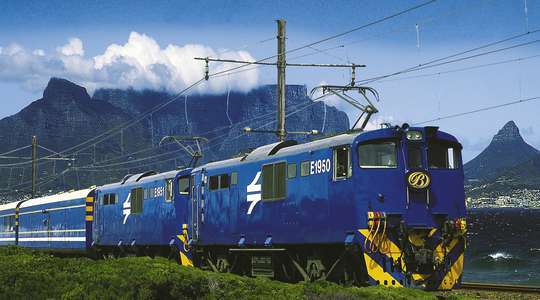 There are lots of ways to get around South Africa, and this suggested itinerary encompasses one of the country’s most iconic journeys – a rail trip aboard the Blue Train. 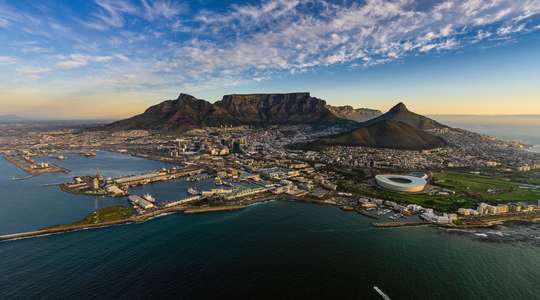 Lush rolling vineyards, jagged peaks and winding coastal roads edged by verdant forests make up the landscapes of this beautiful country. With plenty of wine tasting on offer and stops in Cape Town and along the Garden Route, this tour presents the perfect experience of South Africa. You can even extend your journey to experience the Big Five in one of the region’s most famous private game reserves. 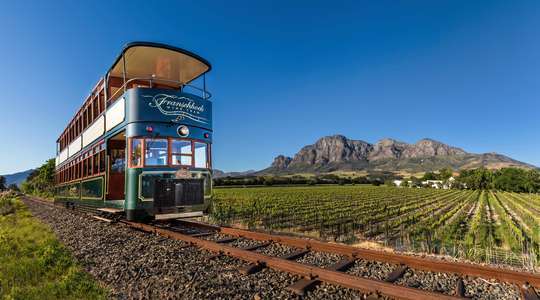 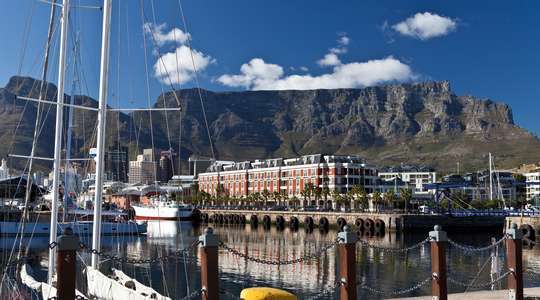 This 14-night itinerary is the foodie’s guide to eating your way around the Cape. Try out the hottest local spots in Cape Town, sip your way around the Winelands, sup on seafood in Knysna and end on an al fresco note with sundowners on a safari in the Eastern Cape.

See the best of South Africa with city stops and a safari before finishing off with a decadent escape in the Indian Ocean. 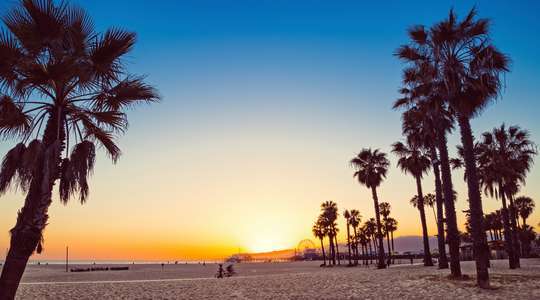 Combine the USA’s glitziest cities with a thrilling South Africa safari. This round-the-world itinerary whisks you from the sunny sands of Florida and California to cosmopolitan Cape Town, via Hawaii and Sydney 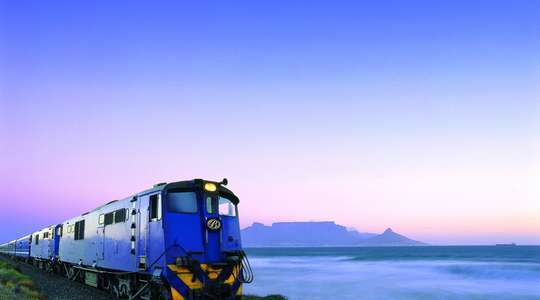 Make the journey part of the adventure with a luxury sleeper train experience on this 11-night itinerary. Cover Cape Town’s iconic sights before boarding the Blue Train for a voyage steeped in nostalgia, and end with a sophisticated safari in the lesser-visited Madikwe Game Reserve. 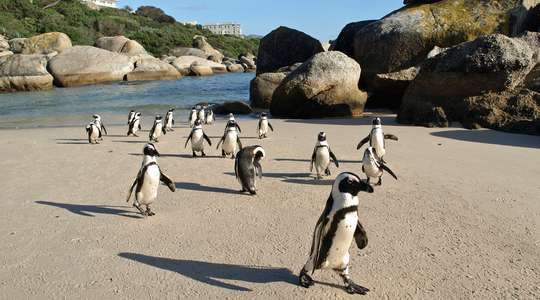 Go on a family adventure with this 16-night itinerary along South Africa’s Garden Route. Starting in Cape Town, this version of the famous self-drive route is created for families in mind with short distances between stops and an almost infinite list of experiences that’ll have the whole family in awe.