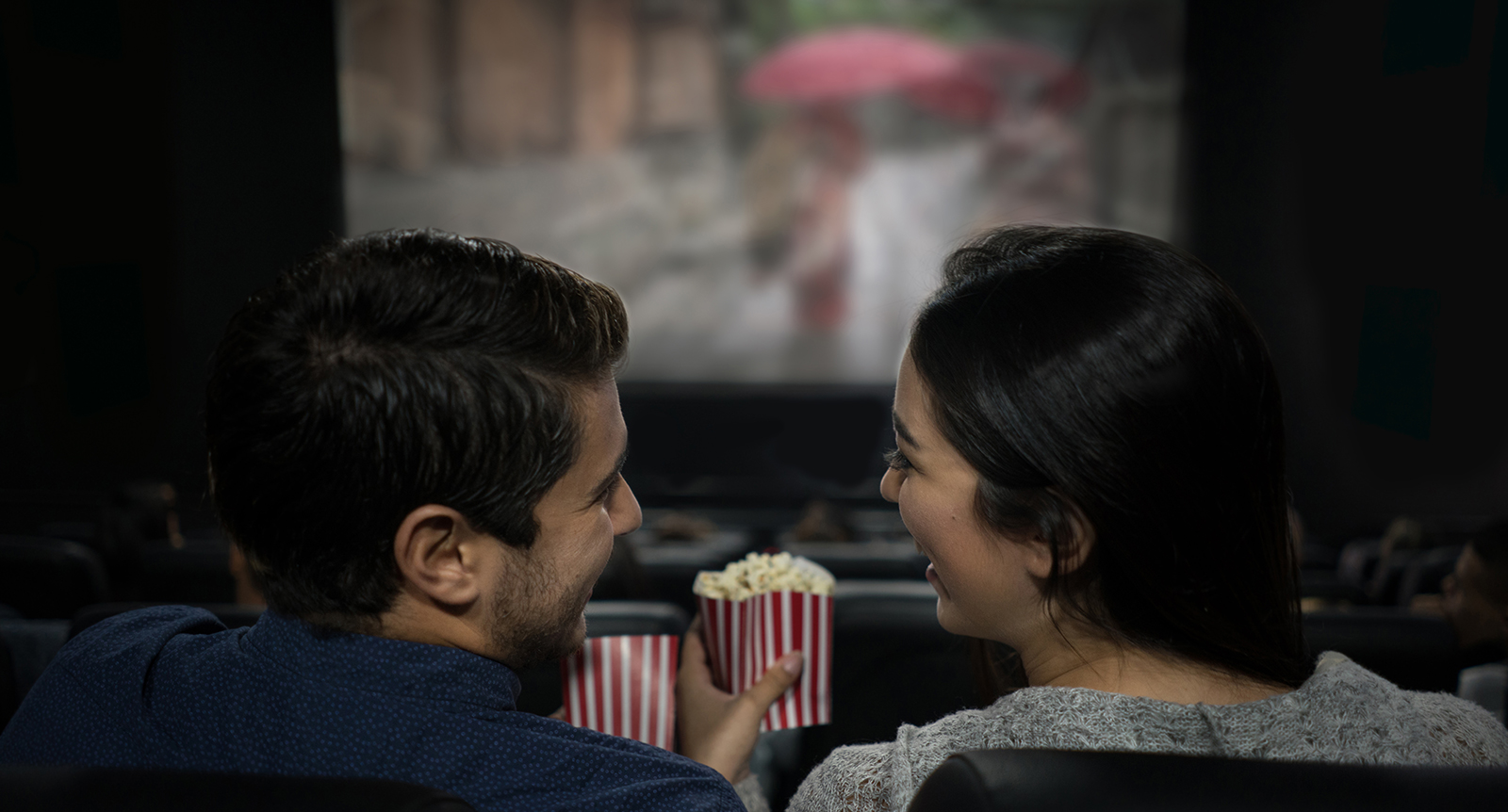 Over the years we’ve organised thousands of romantic trips for couples, from holidays to celebrate an engagement to big bash anniversary trips. We know that an exotic destination can be the perfect backdrop for incredibly romantic moments, but it got us wondering what the most popular fictional romantic moments were.

We took to YouTube to find out, analysing hundreds of clips from famous romance films, using the thumbs up and thumbs down data to reveal which are truly the most loved.

From declarations of affection, loved-up frolics and moments of serenading, here’s the top 10 list of cinematic moments that make our hearts swell.

In an attempt to win over Julia Styles, Heath Ledger takes to his high school stadium’s steps to perform an impromptu version of “Can’t Take My Eyes Off You”.

Ryan Gosling woos Michelle Williams with a ukulele and a song called “You Always Hurt The One You Love”.

This opening montage to Up is known for being a tear-jerker, as it shows the beginning and end of a long, loving relationship.

Landon helps Jamie, who is sick with leukaemia, tick off things from her bucket list and the clip ends with him letting her know his true feelings.

The scene of Joseph Gordon-Levitt and Zooey Deschanel running around Ikea and playing house in happier times.

Robby, Adam Sandler, proves his love for Julia, Drew Barrymore, just in the nick of time by serenading her on a plane.

The kiss between Bridget and Mark Darcy as they finally get together at the end of the film is made all the more romantic by the snowy backdrop.

Perhaps the most famous scene from Titanic, this is the moment where lower-class Jack and higher-class Rose have their first kiss at the bow of the ship.

If you and your loved one are looking for a special trip to create your own romantic moments to rival those on the silver screen, talk to us today for more information and inspiration.