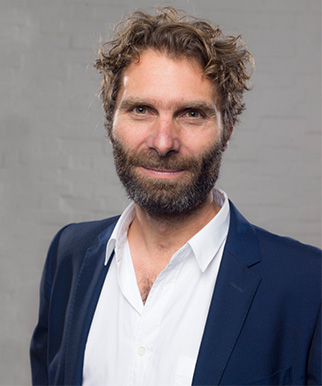 James Stewart is an award-winning writer whose work has appeared in the likes of The Sunday Times and The Guardian. He is always up for an adventure… although not usually a tropical-atoll shaped one. He imagined a tiny island holiday to be somewhat boring. Here, he shares his recent experience of travelling to the Maldives, and discovers why it’s the perfect place for a post-lockdown escape.

Last November, just before the second lockdown, I went to paradise. The clocks had gone back and the cold winter months loomed, so the prospect should have been beyond thrilling. Yet doubts gnawed. Let me explain. 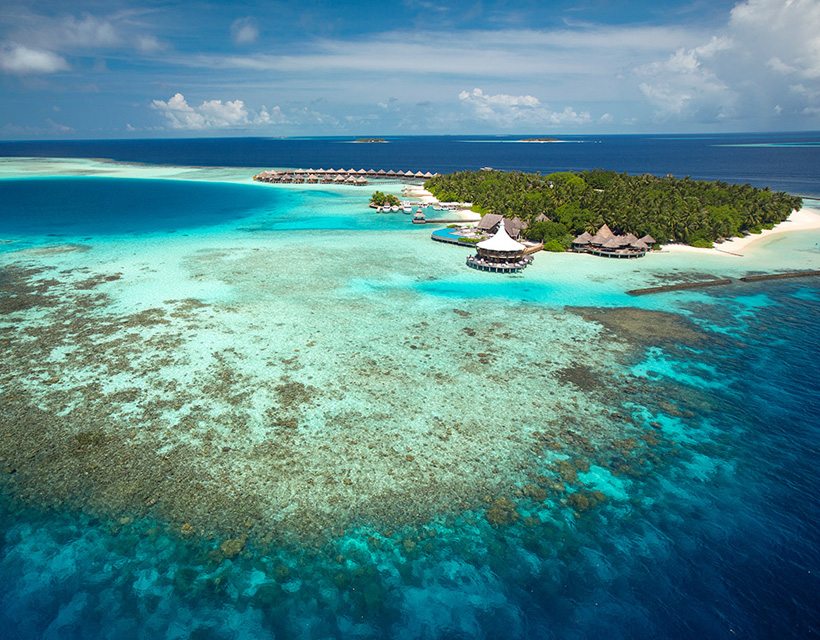 I was bound to Baros island to report on a new Maldives travel corridor. Yes, dream job. At the risk of sounding harsh, however, I also thought it might be a bit, well, boring. Maldivian atolls may be escapist Shangri-las for honeymooners, but how on earth do the rest of us pass a week on islands you can circuit in 15 minutes? And that’s only if you dawdle.

Nor was I overjoyed at flying long-haul as the second wave broke.

That concern was misplaced. Every visitor to the Maldives required a negative PCR test result within 96 hours of departure – you couldn’t check-in without one. High-street pharmacies charged from £120. Mine was via a ‘Rest and Test’ package at Sofitel hotel in Heathrow’s Terminal 5: I delivered a sample to the reception, received the results within eight hours, and strolled to my flight. Easy.

My greatest hesitation concerned the reality of luxury holidays in a post-pandemic world. Do you really want masks on beaches and screens around dining tables if you’ve shelled out for castaway escapism? No, you don’t. 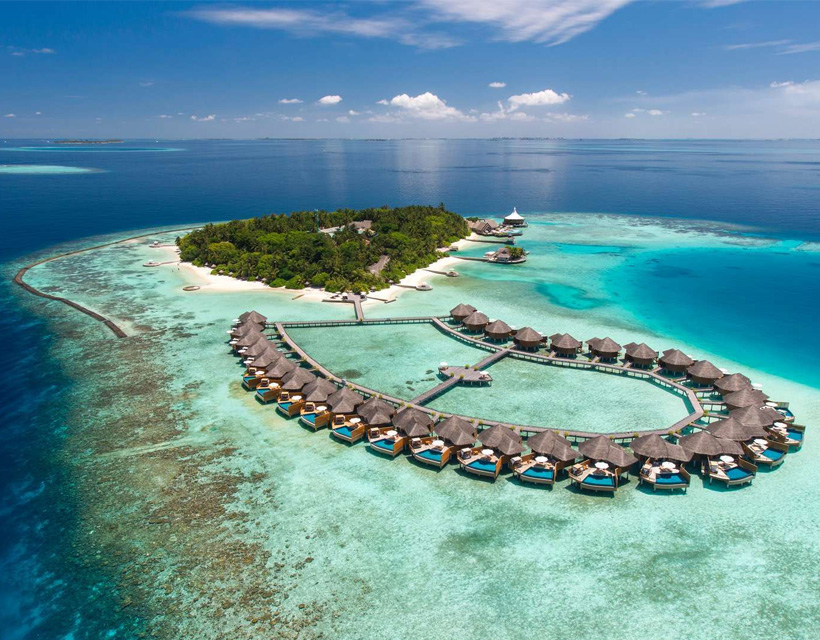 That’s the new normal in many destinations. The Maldives, however, is uniquely positioned for these times. Its private islands are God-made social bubbles where every staff member has arrived with a negative test, quarantined for 14 days, and then passed another test. They all wear masks nonetheless if only for our peace of mind.

On Baros, menus are read on your phone via QR codes (dining in its three terrific restaurants is outdoors anyway). From ingredients to toiletries, everything arriving at the island has been unloaded by staff wearing PPE then individually washed. Air-conditioner filters in villas are replaced with every guest.

Not that you’ll guess any of this, just as you’ll never see the cleaners dressed like lab technicians – they only slip in once you’ve left your villa, one example of faultless service. No, the new normal at Baros is pretty much indistinguishable from the old one. 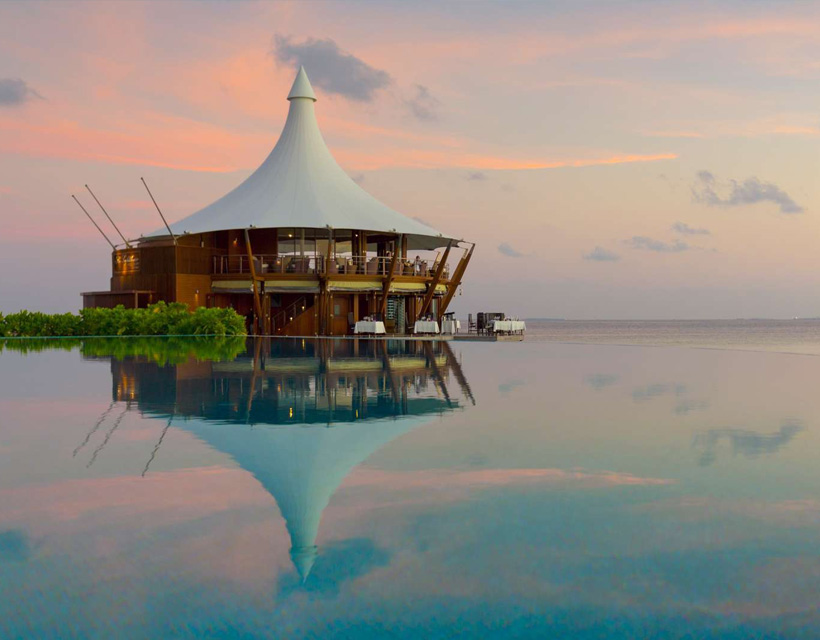 “The big question we’ve been asked since we reopened in October is ‘How different will it be?’” Visha Mahir, executive director of Baros’s Maldivian owner, Universal Resorts, told me. While international chains have imposed blanket restrictions on atoll and city hotels alike, Universal Resorts has doubled its workload to sustain an illusion of a pre-pandemic world. “Baros is a sanctuary,” Visha continued. “If it’s really different the point of a holiday is lost.”

I spent most of my first day in a hammock by the beach bar. Palm trees rattled in the tropical breeze overhead. A kingfisher-blue sea winked “Come on in”. Now and then, smiley staff drifted up a beach like sugar icing with another drink. After a fraught year it felt utterly fantastical, as if the sky had rained rose petals.

The second surprise was the guests. Or lack of: only 30 in a resort that usually holds 150 when I visited. “We’ve never had numbers this low since we opened in 1973,” Visha said. Factor in that Universal Resorts spruced up the place during six months’ lockdown and there’s never been a better time to go.

Nor is it just Baros. Kuramathi usually hosts 1,200 people in November. When I visited for a day, 36 holidaymakers had the Maldives’ fourth-largest resort to themselves, each upgraded by default to the island’s smartest “village”. 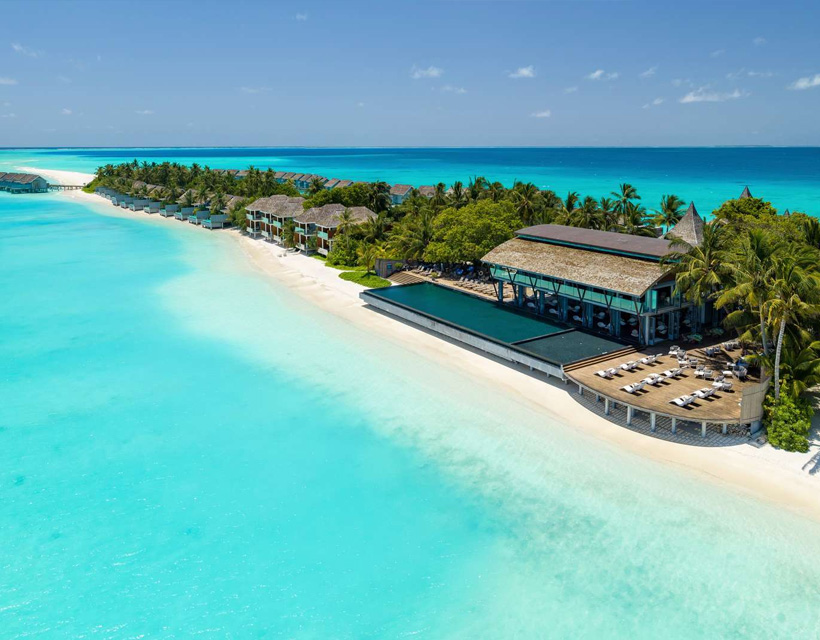 Iguanas had reclaimed sandy lanes in a neat jungly interior and I was alone on a sandbar of pinch-me perfection. Offshore, the house reef had regenerated into a thing of kaleidoscopic beauty. What it lacked was snorkellers.

The snorkelling was as splendid at Baros once you roused yourself from delicious torpor at your villa (not easy in truth). Azzam had other ideas to keep me occupied. Have I mentioned Azzam? He was my personal butler – every guest is assigned one, working tirelessly behind the scenes to make your holiday dreams a reality.

Did I dive?, Azzam asked. I did, which is how I came to watch 6ft manta rays soar almost within reach at a reef lacking its usual throngs of divers. Quite the privilege. I also sailed Baros’s wooden dhoni at sunset – imagine the exotic romance of Michael Palin in Around the World in 80 Days except with fizz and you’re close – and went fishing at dusk before landing on a distant sandbank where one of Baros’s chefs barbecued our catch. The ultimate in self-distancing dining. 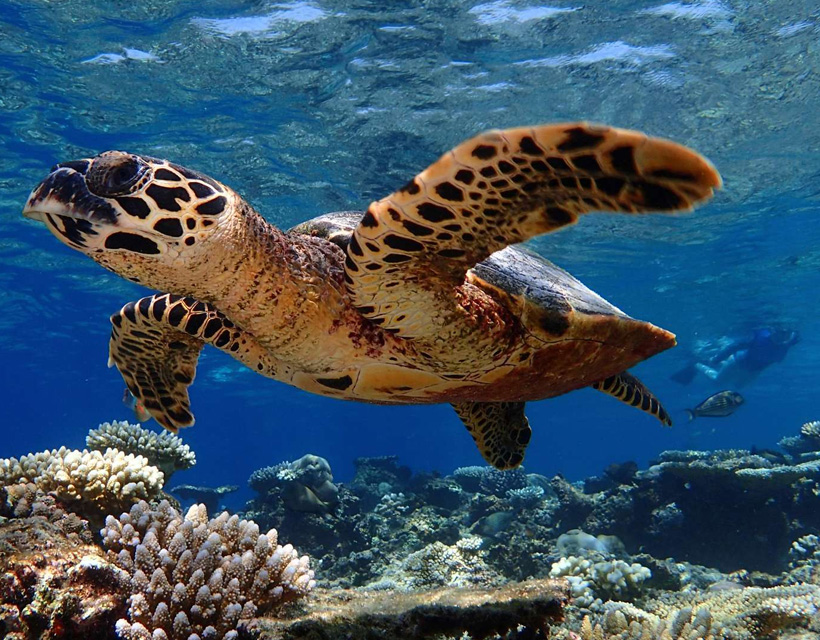 Of course, I loafed by my pool with a book too. But bored? I didn’t have time. What I actually felt during my stay was blessed.

And that’s the thing about the Maldives. In normal times it may appear somewhere for honeymooners and shouty executives to dissolve into puddles of relief. You don’t need me to tell you these are not such times.

A holiday booked for 2021 will be an instant mood-booster in these strange days, a bright light now visible at the end of a long winter, with the reassurance of Kuoni’s Flex+ promise that you can change or cancel ten days before departure. 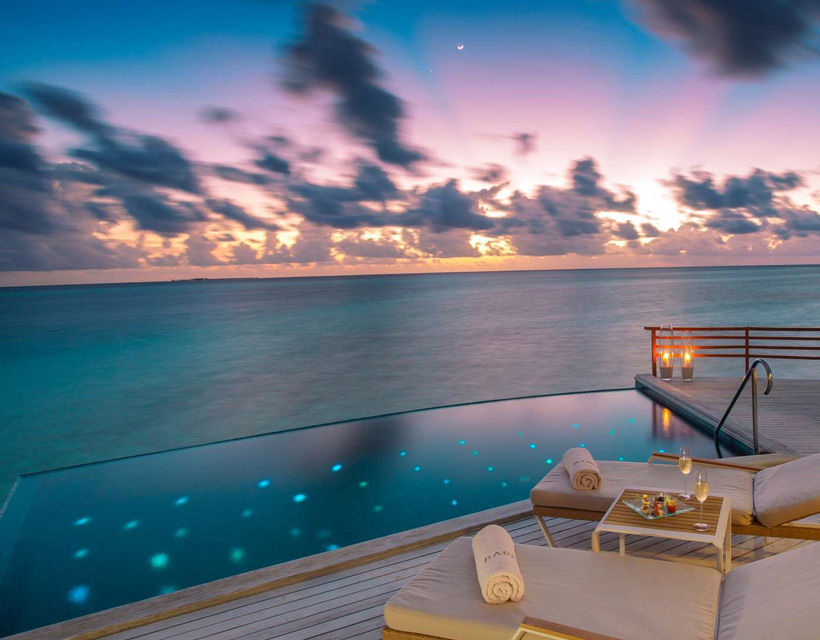 If at the start of 2020 you’d told me the Maldives would be one of my favourite trips for years I would have laughed. Yet here I am, flicking through travel brochures, considering a holiday with my wife later this year. Strange days indeed.

If you are ready to plan a Maldives escape to look forward to, browse our Indian Ocean brochure, visit our Travel Guide or chat to a Personal Travel Expert who can share their experiences and recommendations with you.

This feature was published on 19 November 2020. The information within this feature is correct to the best of our knowledge at the time of print. Feature by James Stewart.