The world’s most popular filming destinations

Movie sets and filming locations have been inspiring travellers for years, with some people hoping to take in the natural wonders of the movie landscapes with their own eyes and others wanting to recreate scenes from their favourite films. We reveal which destinations have played host to the most filming crews and subsequently inspired the most travellers.

We analysed almost 3500 movie filming destinations to discover the place that’s home to the most locations. We’ve analysed movies such as The Amazing Spider Man, which was set in New York, and Rogue One: A Star Wars Story, where tropical spots such as the Maldives were used.

The World’s Most Popular Cities for Film Sets

It might come as no surprise that the home of Hollywood is the setting for most movies, with 543 films shot in Los Angeles. These include the Back to the Future trilogy and the Fast and Furious franchise. London comes in at a close second place, with an impressive 529 movies being made in the UK’s capital. The most famous titles include the Harry Potter franchise and iconic James Bond films such as Goldeneye and Die Another Day. The USA is home to seven of the top ten city movie locations, with cities on both coasts making the top ten. 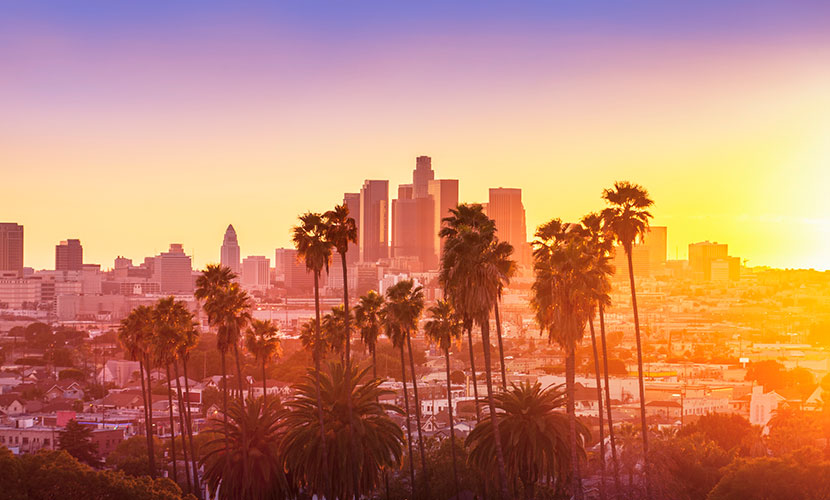 The World’s Most Popular Countries for Film Sets

The USA, which you can explore on hand-picked trips with Breeze by Kuoni, tops the list. The country is home to some of the world’s most famous production companies, tops the list, with a staggering 1523 movies being filmed within the United States alone. The country makes the perfect backdrop to so many films from huge Hollywood blockbusters to smaller independent movies thanks to its rich history of film making and diverse landscapes which range from bustling cities to breathtaking natural parks.

Ranking second, third and fourth are the UK, France and Italy respectively, all countries that are rich in arts and culture and have some impressive production studios of their own. Canada comes in as the fifth most popular filming location in the world; the country was used as the locations for award-winning movies like Brokeback Mountain and The Revenant.

The Most Popular US States for Film Sets

A staggering 787 movies have been filmed in California, from superhero movies such as Spiderman to Quentin Tarantino classics including Reservoir Dogs. While it may be where you’ll find some of the world's biggest production companies and filming studios, the Golden State also has some of the most impressive natural backdrops; there’s San Francisco Bay and Yosemite National Park just to name a couple of beautiful settings.

New York is next on the list: the state’s most famous metropolis, New York City is the backdrop for an impressive 319 films. It’s a city packed full of instantly recognisable buildings and landmarks which provide a striking and instantly recognisable backdrop to some of the world’s best-loved movies. Other destinations within the state have been the setting for 71 further films.

Another spot with well-known landmarks is Washington D.C.. The US capital has featured in action-packed films including Die Hard II: Die Harder, Independence Day and the 2016 picture, Jason Bourne. With a total of 58 movies being filmed in the district, it’s clearly a popular choice for directors hoping to secure a shot or two of the historic White House in their films. If visiting one of the USA’s many iconic movie locations is on your bucket list, you can tie a visit to some of Hollywood’s most famous filming destinations on your next trip to the States. 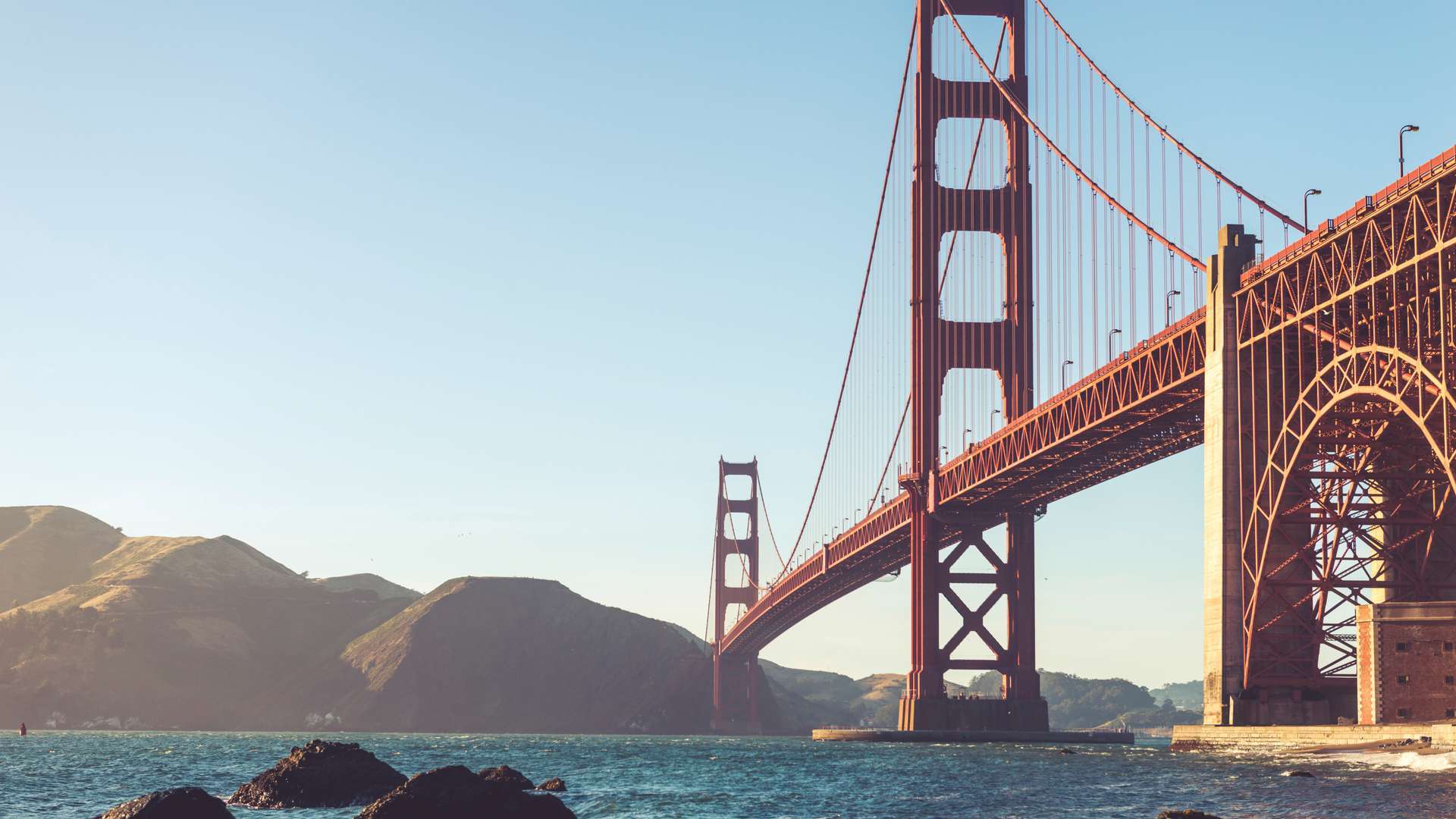 The Most Popular UK Counties for Film Sets

529 films have been shot in Greater London; however, other British counties also feature heavily on the big screen. Hertfordshire and Buckinghamshire both have an impressive number of movie filming locations, with 104 and 101 respectively. Hertfordshire is where you’ll find the Warner Bros. Studios Leavesden which is where the entire Harry Potter franchise was filmed. Over the past decade or so the studios have also become an incredibly popular tourist attraction in their own right. Buckinghamshire, the other county making the top three, features grand estates and historic houses which have played host to films such as The Duchess and X-Men: First Class.

The Most Popular European Filming Locations

The UK makes up three of the top ten European countries for filming locations, with England ranking in first place followed by Scotland in fifth and Wales in tenth. While the largest of the three countries is home to the most filming locations, Scotland and Wales are chosen for a generous number of movies as directors look to make the most of their natural scenery. Scotland has provided the backdrop for plenty of world-famous films from historical dramas such as Braveheart to huge blockbuster movies like Avengers: Endgame.

Italy ranks in third place, with 127 movies being filmed in the country overall including James Bond’s Spectre and the Shakespeare classic Romeo and Juliet. The country has a variety of different landscapes from beautiful beaches around the coast to snowy mountains in the north. The cities also benefit from captivating architecture with cathedrals, churches and buildings all providing atmospheric backdrops.

Germany and Austria also rank in the top ten, coming in at number six and seven respectively; the countries both benefit from stunning mountainous scenery and beautiful cities. Austria was the setting of one the world’s most famous movies, The Sound of Music, which starred Julie Andrews and Christopher Plummer. The film made the most of the stunning mountains and natural beauty the country has to offer. 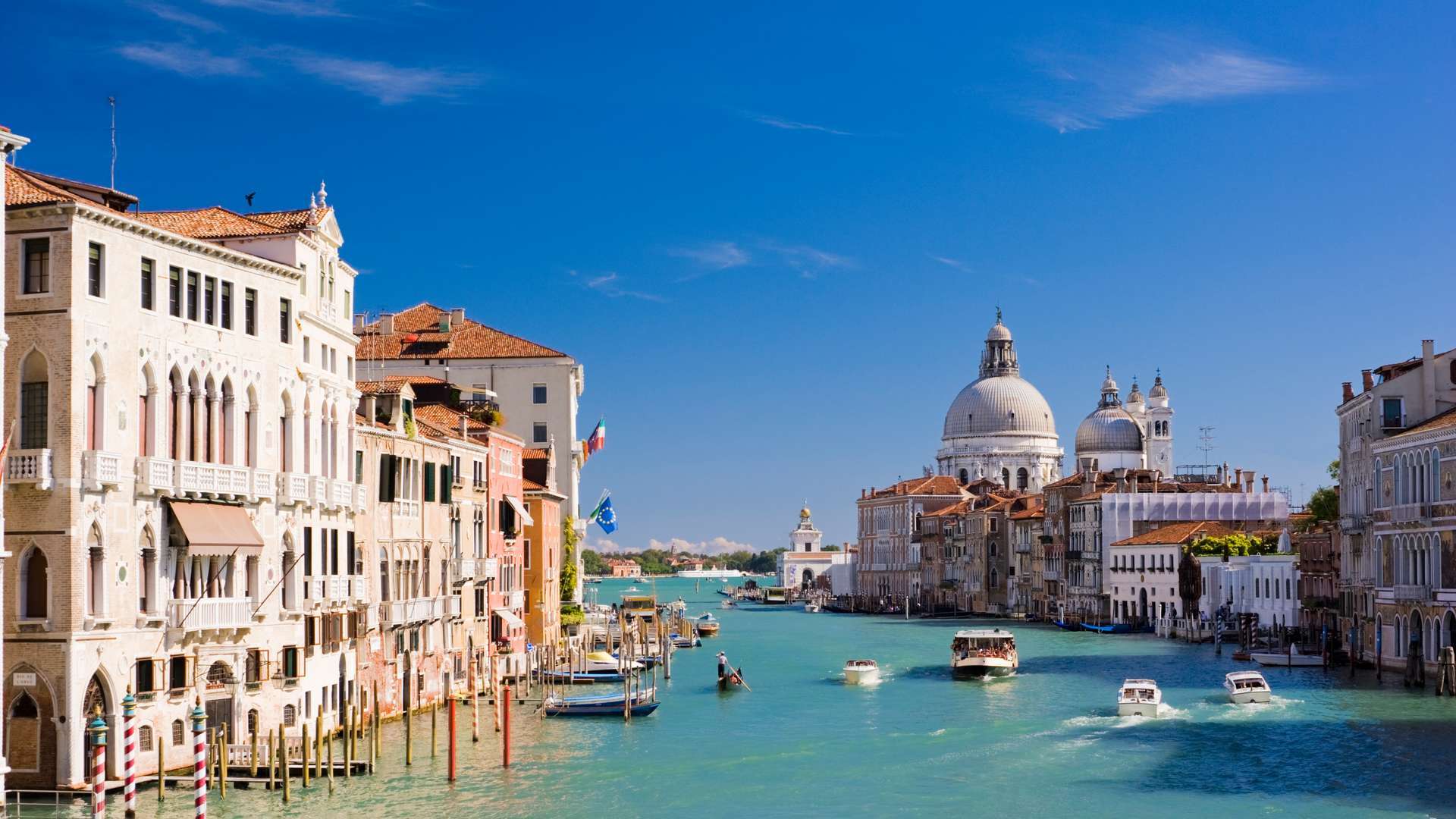 The Most Searched For Movie Locations Around The World

To find out which movie locations people were the most curious to explore, we looked at Google search data to reveal which filming backdrops sparked the most interest. Topping the list in joint first place are 1942 film Casablanca and Stand by Me, both of which received a staggering 60,500 searches. The USA is home to six of the top ten most searched for movie locations, with settings for blockbusters including Sweet Home Alabama and Jumanji among the most searched for, the latter of which has since been remade into a modern-day action film.

Mexico is another popular filming destination, with two of the top five – Predator and Troy – being filmed in the country. The movies made use of the region’s verdant natural habitat for their backdrops. The UK also features on the list with Tim Burton’s 2012 creation Dark Shadows ranking joint third. There were an impressive 33,100 searches from users keen to discover where it was filmed. Ranking in fourth place with 27,100 Google searches is Mamma Mia! which showcased Greece’s shimmering crystal blue waters and gorgeous white-sand beaches. 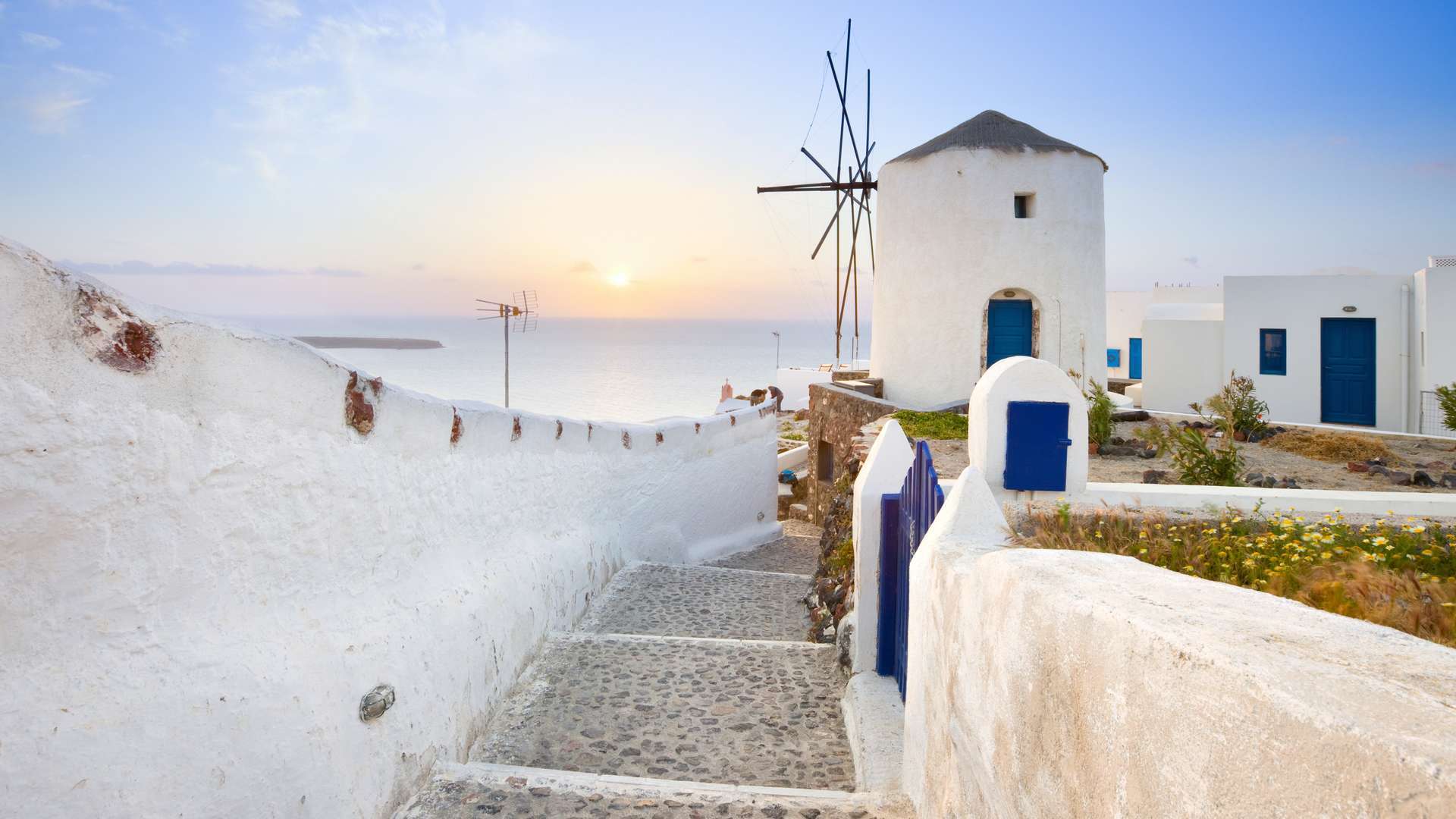 To conduct the research, movie location data for 3483 films was pulled from: https://www.movie-locations.com and each destination recorded and ranked to reveal the most popular movie locations around the world. Google search data for “where was [movie] filmed” was used to reveal the most searched for filming locations and is correct as of February 2022.