Where are the hottest new travel destinations for 2019?

Our top 10 list of the up-coming must-visit new holiday destinations for this year.

Our Worldwide Travel Report 2019 looks at the trending holiday destinations of 2019, what’s new and which destinations are making a comeback. We’ve looked at sales for the past 12 months and 2019 bookings so far to see which are the hottest destinations and the reasons behind their surge in popularity. You can discover great-value Ajman, one of the lesser-known Emirates; revisit the old favourite of Egypt; and find out why Western Australia is taking the limelight away from Sydney on the east coast.

Mexico was the stand out success for Kuoni’s new sister company, Journey Latin America, in 2018, with new business doubling and the sell-out Frida Kahlo exhibition at the V&A driving interest. Kuoni bookings to Latin America saw significant growth in 2018 too, with demand for tailor made itineraries group tours and stay and cruise fuelling a 41% growth into the region. Peru regains its number one spot with Ecuador fast on its tail with a 200% growth since 2017. 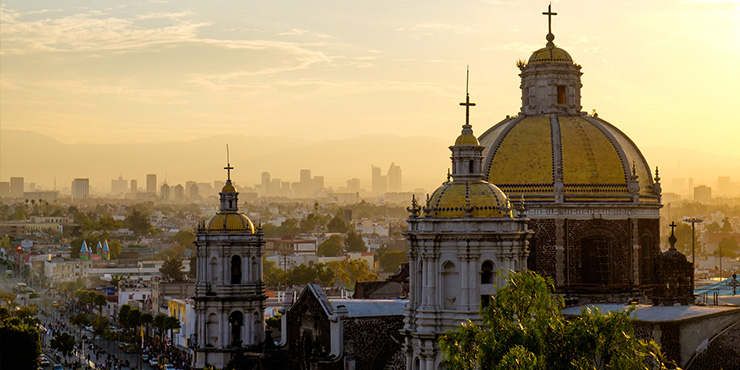 While mainstream tour operators report a return to form for Turkey, for Kuoni it has come back from a standstill. For 2019, Istanbul and Cappadocia have been added to the programme. Turkey has thousands of years of culture to draw on, but reliable sunshine and good value premium hotels and resorts have been critical in winning back visitors looking for a quality short-haul holiday from the western Med. 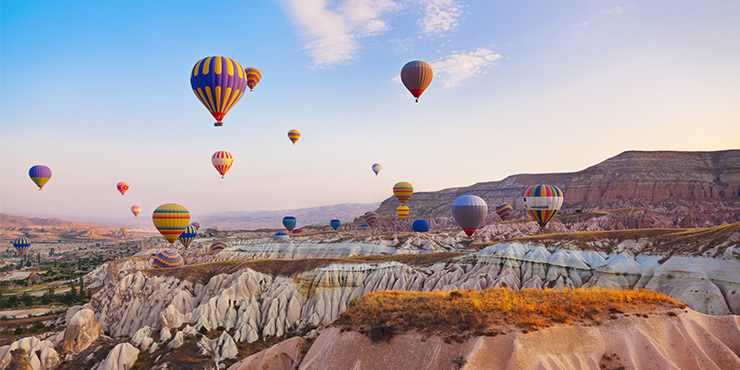 At the premium end of the market, Greece is not just about sun, but also culture and a certain amount of cool. Number two after Italy in Kuoni’s Europe programme, Greece has seen vast luxury hotel investment and was a big winner at the Conde Nast Traveller Awards 2018. Kuoni has expanded its programme with the introduction of the Sporades Islands and new hotels in Athens, Crete and Thessaloniki. Rhodes and Corfu are seeing an upturn, the latter having benefitted greatly from ITV’s Sunday-evening hit, The Durrells. 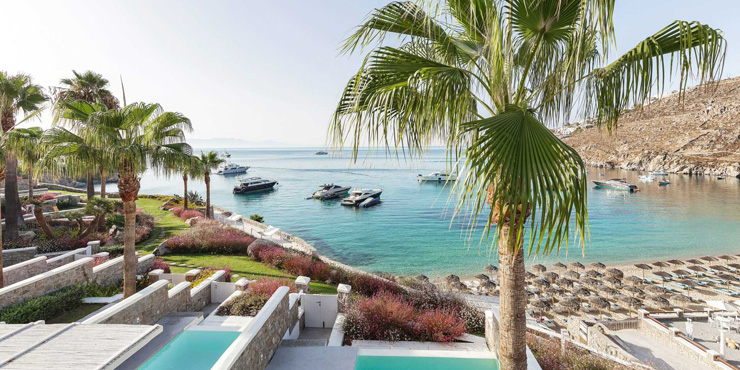 Security fears have subsided and have been replaced by a new-found confidence in an old favourite, resulting in Egypt rising seven places to 26th position. Kuoni relaunched its Egypt and North Africa programme at the end of 2018, tying in popular Moroccan destinations too, and the response has been encouraging. Nile River Cruising is selling particularly well, but the opportunity to visit the Pyramids or tie in a Red Sea escape is especially welcome. Sharm el Sheikh is still off the map, but as far as the rest of Egypt is concerned, now is the time to go back.

A long flight is rarely the greatest of sells – but the first non-stop route from the UK to Australia? It’s almost a badge of honour. Qantas’ London-Perth service, which launched last year, is giving Western Australia a well-deserved boost as both a destination in its own right as well as a great value stop over before heading on to the East Coast. The Ningaloo Reef is every bit as impressive as the Great Barrier Reef, and Perth is a good value gateway compared with Sydney. Sales are continuing to grow and are up 18% for 2019, so definitely one to watch. 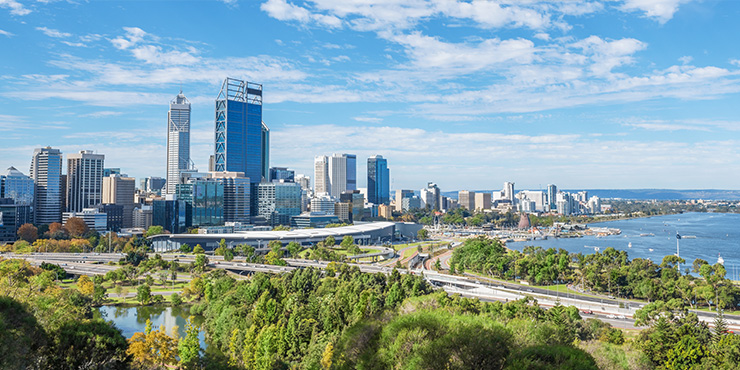 Time will tell if the Nairobi hotel siege in January 2019 will impact Kenya’s chance of success this year. Kenya and Tanzania both rose through the rankings in 2018; up seven and four places respectively, and show no signs of slowing. Luxury camps, the wildebeest migration, world heritage sites, national parks and the Big Five in their natural surroundings make Kenya a firm favourite with Kuoni customers. Giraffe Manor’s appearance on Amazing Hotels: Life Beyond The Lobby and David Attenborough and the BBC’s Dynasties series about the Marsh Pride in the Maasai Mara alsocreated renewed interest. 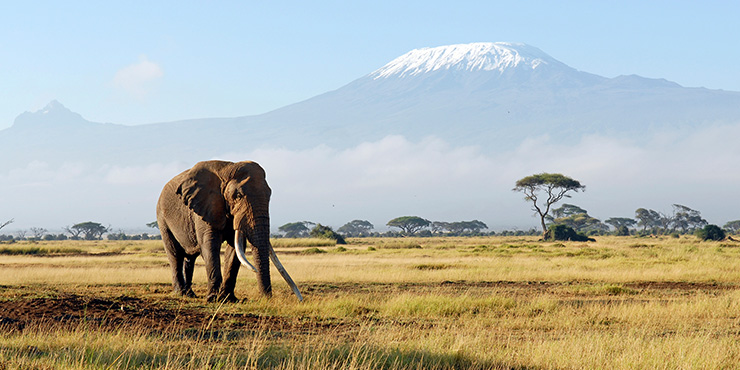 Up seven places to number 29, Singapore enjoyed a publicity boost from the movie Crazy Rich Asians and the BBC’s Amazing Hotels: Life Beyond the Lobby. Giles Coren and Monica Galetti visited the Marina Bay Sands – not quite as famous as Raffles but certainly larger, employing around 9500 people. Business is booming for Kuoni, with longer stays becoming more common. The publicity continues as the city state celebrates its 200th anniversary this year. Customers can experience it on Belmond’s Eastern & Oriental Express to Bangkok, reintroduced to the programme for 2019; or one of our stay and cruise holidays. 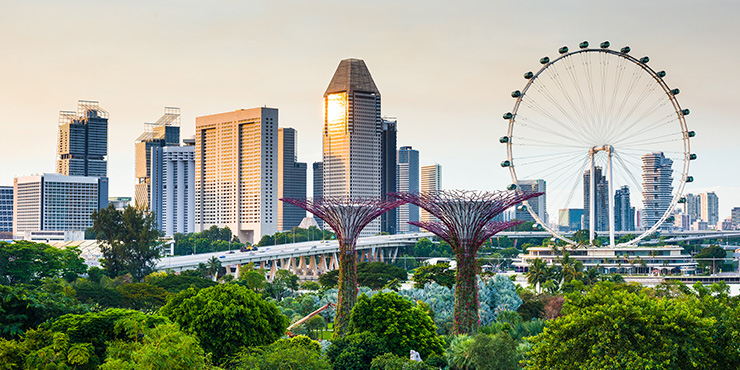 Dubai was practically unheard of 20 years ago – much like Ajman today – so this is one to watch. Ajman has some of the best beaches in the UAE but is less expensive than Dubai or Abu Dhabi. “Ajman is a destination in its own right, creating its own identity. With spectacular beaches, it’s proving more than just a stopover.” says Kuoni’s commercial director Wendy Kenneally. “Quality brands such as Oberoi, and the Ajman Saray offer a good value mid-haul beach break.” It’s a more authentic experience in the UAE, where you can kayak through the mangroves and explore local souks; and Dubai is under an hour’s drive away if you want to experience its theme parks and some of the world’s tallest buildings. 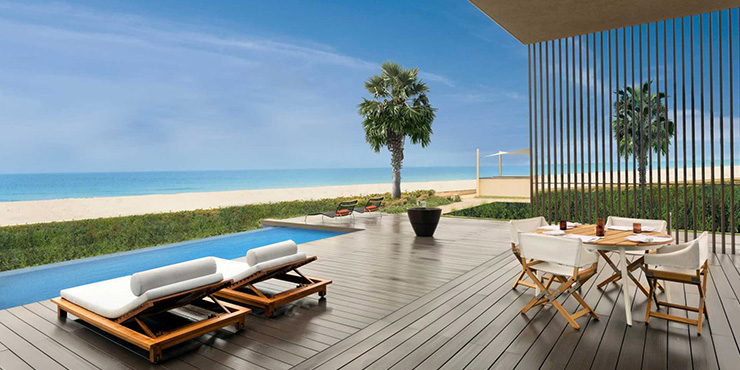 What is old is new again: the Holy Land is hot for Spring, with Kuoni’s launch of a dedicated selection of hand-picked Israel holidays. A first for Kuoni as a standalone brochure, it is a collection of 22 hotels in beach and city destinations including Tel Aviv, Eilat, Jerusalem and the Dead Sea, with add on locations in Jordan. 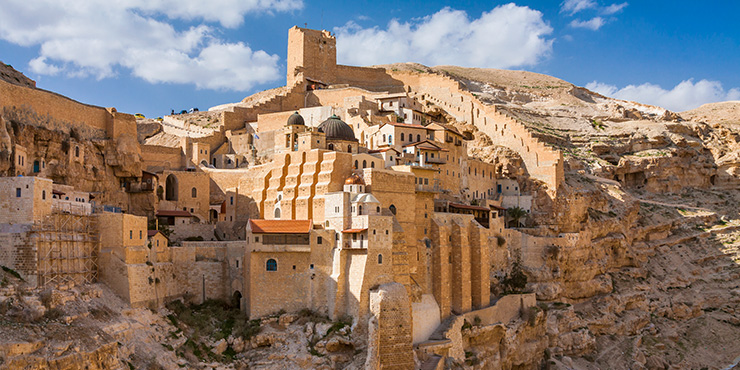 Rising three places, Japan has been making its way up the best-sellers list for the past three years. Be it the Rugby World Cup kicking off in Tokyo on 20 September 2019, or the ABTA (Association of British Travel Agents) convention following in October, Japan will be getting plenty of exposure by the end of the year. That will only continue as Tokyo hosts the 2020 Olympic and Paralympic Games. Sales to Japan are already up 74% year on year for Kuoni, and set to remain strong thanks to a new British Airways flight to Osaka, taking off on 31 March 2019. Known as Japan’s foodie capital, Osaka is only 35 minutes from Kobe and an hour from Kyoto. 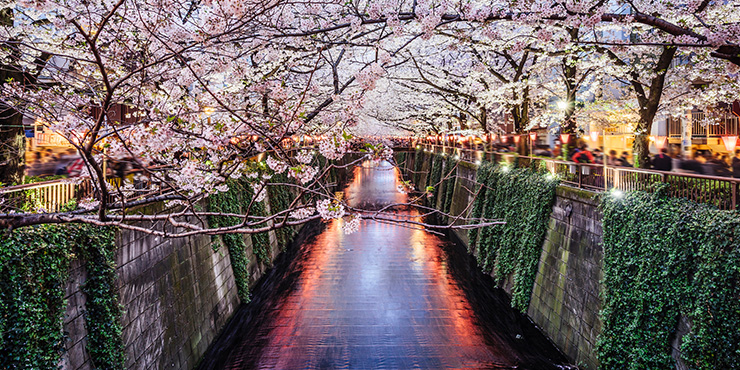 You can download the full Worldwide Travel Report 2019, browse our brochures or talk to someone who has been there by searching for one of our destination experts.