The Deep South has a way of seducing from the moment you arrive. Trying out your new Italian made leather cowboy boots for the first time or rolling along the Mississippi River on a starry night, holidays to Nashville and Memphis take you to the kind of places where you can’t help but dance. Design-led hotels, restaurants and boutiques are giving both cities a glossier edge – think velvet pink banquettes, baked oysters and pisco sours - but it’s still all about those music filled nights in neon-lit honky tonk bars as the sun sets over Nashville’s skyline, and Delta blues and Memphis barbecue while steamboats cruise waters where a teenage Elvis Presley used to hang out.

Whether you’re standing in line at Hattie B’s for that famous Tennessee hot chicken, following the some 600,000 visitors that come each year to see Graceland’s extravagant mansion or perched on a chair listening to both legends and up and coming musicians at the iconic Bluebird Café – the greatest hits of Nashville and Memphis holidays are country southern soul and rock ‘n roll swagger.

This is the place to come if you want to know what it feels like to walk in the footsteps of legends. There are Wednesday nights at Loveless Barn’s live Music City Roots, star-studded line-ups at the Grand Ole Oprey and tours of Sun City Studio and Sax Recording Studio where Elvis Presley and Otis Redding’s careers were launched. A world away from the songwriters is a compelling reminder of America’s civil rights history – the tiny Slave Haven Underground Railroad museum run by one of the most arrested families in Memphis, and the National Civil Rights Museum located on the site where Martin Luther King JR was assassinated.

We’ve walked the line in Nashville and Memphis many times and know the best places to stay whether it’s a sleek hotel in Music City or historic glamour in Memphis. Give one of our Personal Travel Experts a call and we’ll help create your perfect honky tonk or rock ‘n roll holiday. 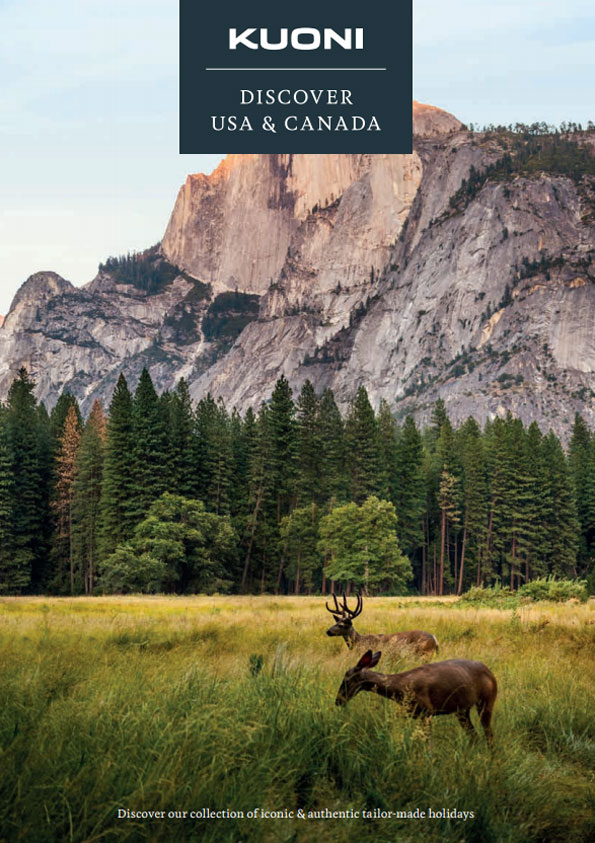 Cities that never sleep, wide open roads and awe-inspiring natural wonders; these are backdrops that constantly grace the big screen but nothing can beat seeing them for yourself.