This has long been the hotel of choice for rock and roll legends such as the Beatles, Led Zeppelin and the Rolling Stones, and it is not hard to understand why with an unbeatable setting – this is Seattle’s only waterfront hotel – and a rustic chic, yet cosy style. Originally built for the 1962 World’s Fair, the hotel features a popular restaurant with breathtaking views as well as modern room amenities.

• Head to the Six Seven Lounge for happy hour (3-6pm Sunday to Thursday; excluding holidays)* • Borrow one of the hotels bicycles and explore the waterfront on two wheels*.

For exemplary service and a setting at the heart of downtown, just a short walk from the waterfront – home to the Seattle Great Wheel and the Aquarium – the Alexis is the perfect choice. The décor here matches the service with fine attention to detail to ensure the most comfortable stay. Following a long day out exploring treat yourself to a spa treatment and unwind at the hosted wine hour. 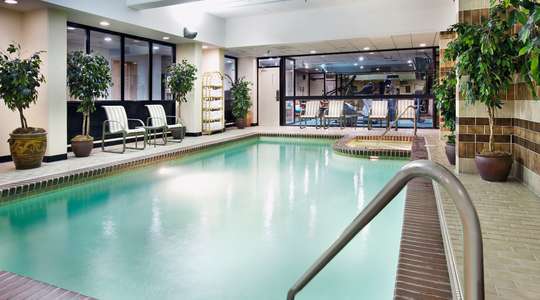 Within just a few blocks of the famous Pike Place Market, this modern hotel has a fantastic, central location in the upmarket Belltown district. You will be in walking distance of the city’s main sight and the Amtrak railway station, as well as a range of downtown bars and restaurants. There is an à la carte restaurant and lounge on site as well as a pool and fitness centre. 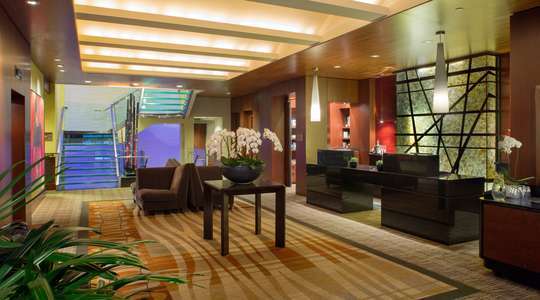 Downtown Seattle’s super stylish Hotel 1000 features infra-red sensors that let staff know when you’re out of your room and ready for turndown, baths that fill up from the ceiling and a high-tech virtual golf club to test your handicap. Step outside and you’re in the heart of the city, right on the waterfront and a short walk to Pike Place Market, historic Pioneer Square and the Seattle Art Museum. This is chic city living at its best. 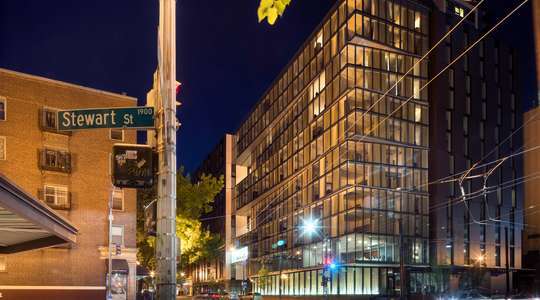