Down in the south of Sri Lanka you have both Yala and Udawalawe National Parks, both of which are home to a vast array of wildlife. Yala is famed for its leopard sighting, whilst Udawalawe is home to the Elephant Transit Home where orphaned elephants are rehabilitated before being released.

Yala National Park is not only the second largest national park in Sri Lanka but also the most visited. Made up of five blocks, of which two are open to the public, as well as a collection of smaller adjoining parks, Yala is a major tourist destination within Sri Lanka. Not only is it home to a plethora of flora and fauna species, it is also blessed with an array of ecosystems, two pilgrim sites and the highest density of leopards in the world. Explore the park on a guided safari and track herds of Sambar deer, watch elephants frolic in the watering holes and if you’re lucky spot an elusive leopard.

Another of Sri Lanka’s larger national park, Udawalawe is known for its Elephant Transfer Home. Established in 1995 it helps rehabilitate orphaned elephants so they can be released back into the wild. At the home you can watch the elephants, but not interact with them as they need to remain as independent and wild as possible, to give them the best chance when released back into the park. The home is also supported by Born Free. The national park itself is home to vast herds of elephant, as well as an amazing amount of other mammals, birds and reptiles. 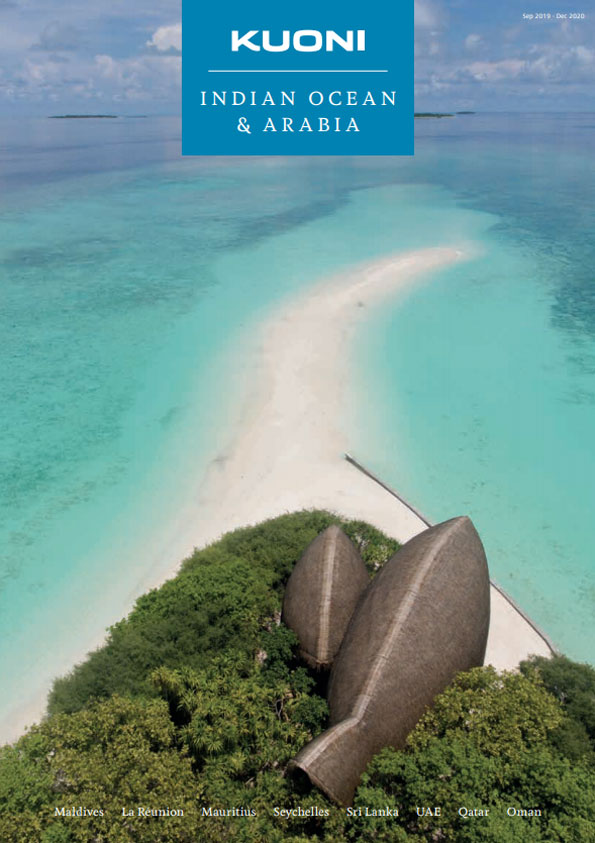 From cultural tours to the ultimate beach breaks on talcum powder sands – there are lots of ways to discover the idyllic islands of the Indian Ocean.