Going on safari in Africa for the first time

If you’ve never been on safari before, you’ve got a lot to look forward to. Imagine watching huge herds of elephants wander right past your vehicle, seeing hundreds of impala leap across the plains, and spotting tiny lion cubs appear from the long grass.

Our safari experts are often asked what a typical day on safari is like and how different it is to go on safari in one country versus another. Here’s what you need to know.

The history of safari
The term ‘safari’ comes from a Swahili word meaning ‘journey’. In the 1920s, Denys Finch Hatton (one of Britain’s early adventurers) began leading safaris in Kenya for guests who wanted the thrill of a wild adventure without compromising on comfort. Along with a handful of other explorers, he set a blueprint for luxury safaris: amazing wildlife experiences, expert guiding and excellent hospitality.

What’s it like to go on safari in East Africa?
East Africa is the home of safari – it’s the place to go if this is the holiday you’ve always dreamt of. If you’re going on safari in Kenya, you’ll probably spend your first night at a hotel in Nairobi to relax after your flight, before you catch a small bush plane or Jeep the next morning. In Tanzania, you’ll do the same thing in Arusha. Once you’re on safari, a typical day goes along the lines of: wake up with coffee brought to your tent, an early morning game drive (it’s when the animals are most active), back to camp for breakfast and lunch and to relax in the hottest part of the day, a mid-afternoon game drive, back to camp for dinner and drinks around the fire. Game drives are in safari vehicles with an expert guide, and the parks don’t have fences so the wildlife really is wild.

What’s a South Africa safari like?
South Africa is a great introduction to safari because you can include a short ‘taster’ safari within a longer holiday. It’s brilliant for spotting the Big Five animals – they’re so iconic that they even made it onto South African rand banknotes. For safaris in South Africa, we prefer private reserves, where you can go off-road on game drives to get as close as possible to a springbok-chasing lion or an impala escape artist. Accommodation is better quality than in the main parks and game drives are usually twice a day in open-sided 4x4s. Many private reserves offer walking safaris where a guide will show you tell-tale footprints and close-ups of smaller creatures you might’ve otherwise missed, and night drives to spot the nocturnal wildlife. The two most popular areas are the Greater Kruger National Park area and the Eastern Cape.

What about a safari in places like Botswana, Namibia, Rwanda or Zimbabwe?
These countries offer a less conventional safari experience, whether it’s all about a certain species – like gorillas in Rwanda, or a different way of getting around – like being poled in a traditional canoe in Botswana.

Safari essentials
Wherever you go on safari, the essentials are largely the same. Soft bags are recommended for all safaris and are a must on fly-in safaris, when there’s also a luggage limit of 15kg. On most safaris, there’s not as much walking as you might expect, but we’d still recommend sturdy shoes for hopping in and out of your vehicle and walking from your room to the main part of camp. It can get cold in the evenings and you’ll want to be outside for as much as possible, so bring layers. Our top tip? Listen to your guide. The guides here are some of the most knowledgeable people on the planet about wildlife, so you’ll get an education as well as the best photos.

Check out our safari travel guide for more tips and advice.

Africa gets under your skin. It’s the blazing burnt orange sun that sits low on the horizon and the dusty hot smell of the savannah. If you’ve never been, you have so much to look forward to. 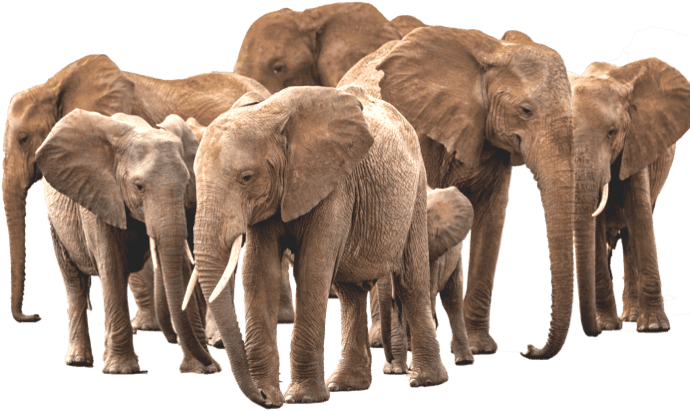 Safari and the City

Get a feel of South Africa’s urban and wild sides on this seven-night itinerary. Soak up culture, natural beauty and brilliant dining in the showstopper city of Cape Town, then go on to the Eastern Cape for a safari with game drives featuring the Big Five.

View Safari and the City

It’s all about big cats and the Big Five on this classic six-night safari. Travel to a colonial farmhouse where you can explore two of the Great Rift Valley lakes. Then fly over the rolling plains to a tented camp in a special corner of the Maasai Mara that was once reserved for Kenya’s colonial governors.

Taste of Kenya offers a wonderful introduction to this wild country. Travel to the Eastern Rift Valley’s scenic lakes, best known for their birdlife and large rhino herds. Then head deep into the world’s most famous wildlife reserve, the Maasai Mara, where there’s the opportunity to take to the skies on an optional hot-air balloon ride. This shorter safari is a cost-effective way to fulfil a bucket-list dream.

The Big Five Safari is a short, value-for-money itinerary ideal for first timers or those with time constraints. You’ll get to visit the wilderness of Tsavo West on a full-day game drive followed by Amboseli, with its dramatic backdrop of Mount Kilimanjaro. Add on a gorilla safari in Uganda for the ultimate Africa wildlife trip.

A great introduction to Tanzania’s must-see highlights – the Serengeti and Ngorongoro Crater. See superb wildlife like big cats and elephants, and stay in scenic lodges close to the action. This short and easy itinerary is ideal for combining with a beach break on the white sands of Zanzibar.

With stays in fantastic kid-friendly camps, this short safari has been created for families. Visit two of Kenya’s breathtaking national parks – Samburu and the Maasai Mara – and make memories together on game drives. We can also make this a more grown-up experience with upgrades to luxury lodges.

Take in the best that South Africa has to offer on this itinerary covering its wildlife, Winelands and its most famous city.

Head out on safari in Kenya's iconic national park, the Maasai Mara before flying over to the coast for some well-deserved beach time.

This extended version of our popular Governors’ Safari includes the collection’s newest property: Mugie House in Laikipia. With stays in three very different areas of Kenya – including a special wildlife-rich corner of the Maasai Mara – you’ll really get to know the culture and ecosystems of this incredible country

Where to go on safari

When to go on safari 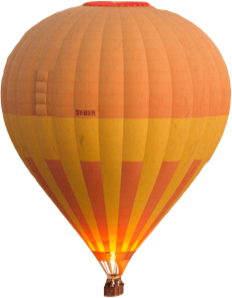 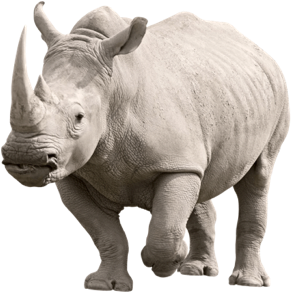 Why go on safari with Kuoni 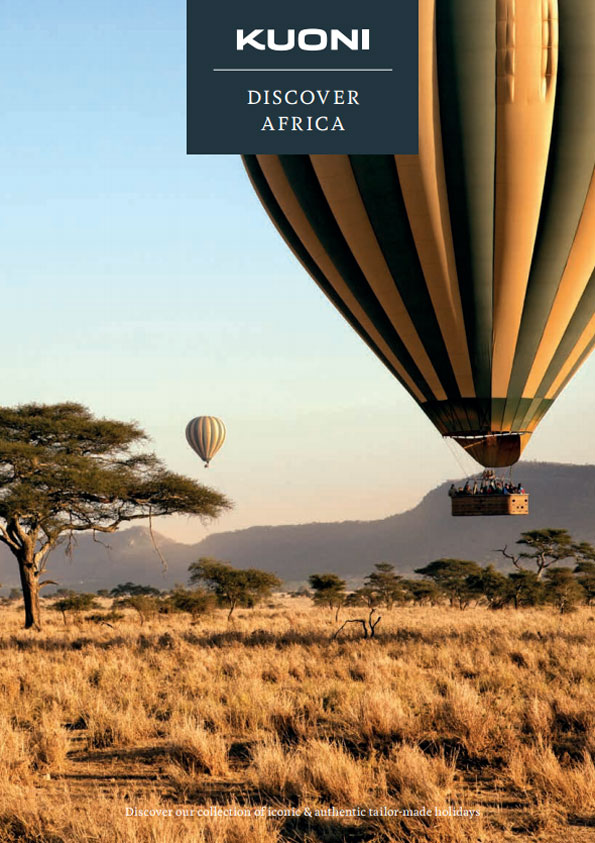