8 different ways love is celebrated around the world

Valentine’s Day – and love in general – is celebrated around the world in some weird and wonderful ways. In the UK, you might get a card, present or long weekend away, but some celebrate with shaving their head, pinning hearts to their sleeves or joining a mass wedding ceremony. Read on to find out more…

The day of love is believed to have roots from the ancient Pagan festival, Lupercalia, where couples were paired up and fertility was celebrated in mid-February. Then Valentine’s Day came, to commemorate the popular story of Saint Valentine who was imprisoned for performing forbidden marriages and wrote his beloved a letter before he was executed on 14th February, signed ‘your Valentine’. Cards with that message are still shared to this day but some parts of the world have their own unique approaches to love and romance…

The setting of Shakespeare’s Romeo & Juliet, Verona has to be one of the world’s most romantic cities. Juliet’s balcony is visited by thousands of tourists every year and it’s believed that touching her statue or leaving a note on the wall will bring good luck to your love life. Juliet’s balcony might be more fantasy than fact, the 13th-Century house’s balcony was added in the 20th Century and the fictional Juliet sadly never lived there, but the story of star cross’d lovers is one worth paying homage to. You can even stay in an elegant townhouse in the same courtyard as the balcony and statue and see them after the day visitors have left. 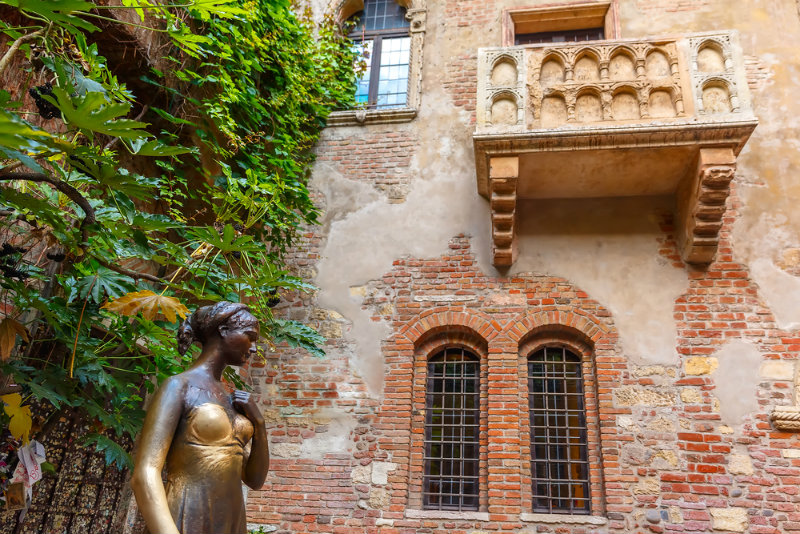 The Maasai of Kenya and Tanzania celebrate marriage in a colourful ceremony known as Enkiama. There are several traditions that make a Maasai wedding, which usually includes traditional song and dance, Maasai beaded jewellery that is hand-made for the occasion and the shaving of the bride’s and groom’s heads to mark the new beginning. After the marriage is blessed, the couple leaves together and the bride is forbidden to look back to avoid bad luck. 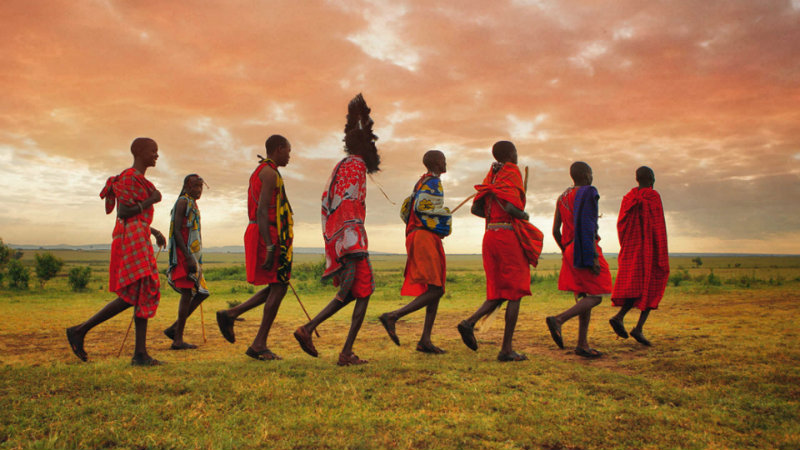 Sharing the love is taken to another level in the Philippines – hundreds of couples tie the knot alongside each other in a mass wedding ceremony every year on Valentine’s Day. The wedding is free for the couples getting married thanks to funds from the local government, which has made it accessible to people who might not otherwise be able to afford a wedding. For couples who can afford to go all out, doves are a popular feature at weddings – a pair are usually released together to mark the start of a harmonious life together.

Brazil has its own version of Valentine’s Day when all the usual things happen – flowers, chocolates and gifts are exchanged and all the best restaurants are booked up by cosied-up couples. But this day of love is months after the traditional Valentine’s Day; it’s known as Dia dos Namorados, or lovers’ day, and is celebrated on 12th June instead. It’s on the eve of St Anthony’s Day, the patron saint of marriage, a time when some take part in simpatias, or rituals, like writing their own name on a blue ribbon and sleeping on it to attract love. It’s thought that the Brazilian Valentine’s Day is in June because February is mostly taken up by Brazil’s most famous celebration, Carnival. 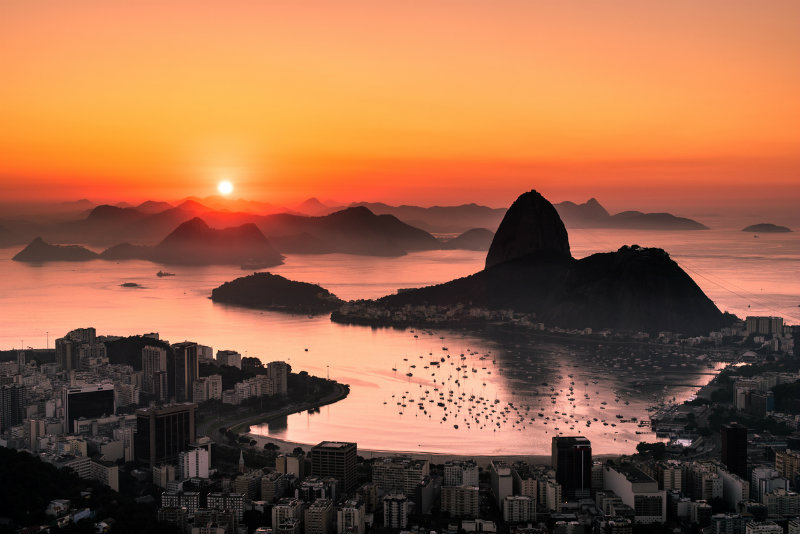 St Valentine’s Day is celebrated with enthusiasm in South Africa. It’s when women literally wear their heart on their sleeve – they pin their hearts to their clothes with the name of their crush. Couples can also choose to get married at the church on Robben Island, perhaps an unlikely choice but one that people love for the symbolism of triumphing over hardships. And since South Africa has 11 official languages, there are plenty of ways to say ‘I love you’.

In Bali, there’s more to a proposal than getting down on one knee with a ring. A traditional custom is for the groom’s entire family to visit the bride’s home before the couple can get married, so the groom’s family can get the bride’s whole family’s consent as well as her own. It’s symbolic of the what marriage represents in Balinese culture; marriage usually means a bride leaves her own family, temple and home to join her husband’s, after which they will share the same caste and surname.

Weddings in India are famously elaborate affairs that can last anything between three days to an entire week. All sides of both families are brought together to celebrate and the guest list numbers often reach the hundreds. From intricate henna on the bridal party’s hands and arms to the haldi ceremony, where the family come together to paint the bride and groom in a cleansing turmeric paste, there are plenty of traditions the whole wedding party can get involved in to celebrate the loved-up couple.

Valentine’s Day is widely celebrated in Japan and South Korea but the custom is for women to buy chocolates for men. White Day was introduced exactly one month after, on 14th March, when it’s the men’s turn to reply with white sweets, chocolates or marshmallows.

If you’re thinking of planning a romantic getaway, book an appointment at your local Kuoni store and we’ll share our favourite places to wow the one you love. We know the best places for a spontaneous weekend away, a honeymoon or a swoonworthy destination wedding – so get in touch and we’ll help you plan something special over a glass of bubbly.