The infectious sounds of the salsa spill out from packed bars on to the cobbled lanes of Old Havana, daiquiris, mojitos and Cuba libres flow freely and the unmistakable aromas of Cuban coffee and cigar fills the air. Paint peels away from the façade of once-grand mansions contrasting with the exquisitely preserved vintage cars which line the streets. Havana holidays beat with a different rhythm. As you wander through the streets of the Cuban capital, it’s like strolling back in time; in just a few steps you’ll jump from the colonial days of Spanish rule to the decadent days of the 19th Century and on to the more austere era of the mid-20th Century.

But it’s not all about what has been. Habaneros are looking to the future with private enterprises popping up in each corner of the city and there is a focus on urban art and modern dance that wouldn’t look out of place in the major cities of the world. Pop in to a family-owned paladar and get a first taste of the city’s budding foodie scene, see a performance by the Havana Queens dance group or see the vibrant artworks along the narrow alleyway of Callejon de Hamel. There’s plenty of talk about ‘seeing Havana before it changes’ but often change can be a good thing.

Our Cuba experts have visited the city and know the best addresses in town to sleep, drink and dine, what to see and where to visit. They can also guide you on the realities of travelling around a city where the infrastructure and service are so different from what we are used to.

Travel to Cuba
With an unprecedented numbers of visitors now travelling to Cuba, hotels get booked up far in advance. We highly recommend that if you wish to travel to Cuba you book early to avoid disappointment. Prices are beginning to reflect the fact that demand for  accommodation on the island is starting to outstrip supply, and due to the nation's undeveloped infrastructure the standards of accommodation are not always up to the standard you might expect elsewhere in the Caribbean. 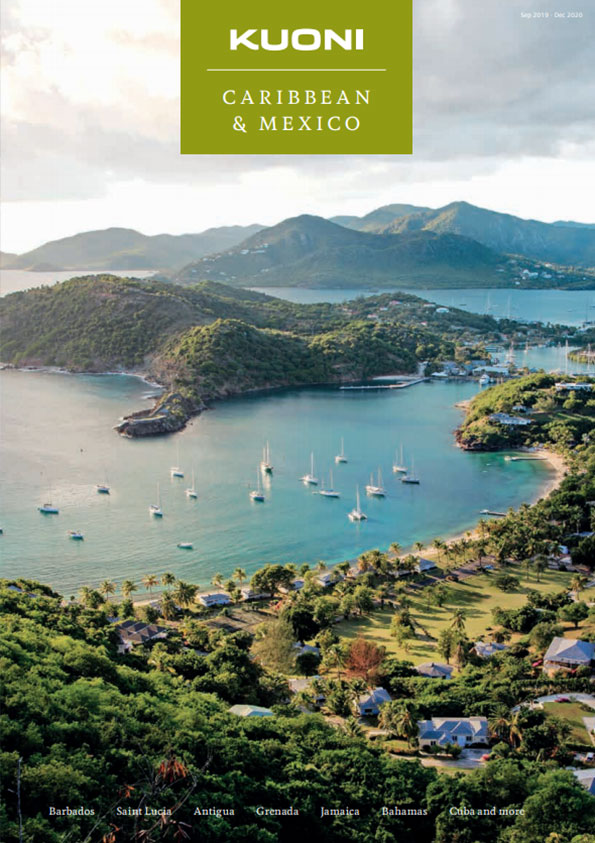 With popular resorts, out-of-the-way islands and cultural gems, the Caribbean & Mexico offer the best of all worlds.