Princess Cruises® have long since built a reputation for providing a traditional cruising experience yet with unique and innovative activities.

So it comes as no surprise that their latest venture with Discovery Network is about to set a new standard of cruising experience for the whole family to enjoy. Fun-filled activities will include Discovery Under the Stars cosmic voyages, MythBusters-inspired science programs and shore excursions that let you swim with sharks for fans of the popular show, Shark Week.

The question is; which enthralling activity would you choose for you and your family? 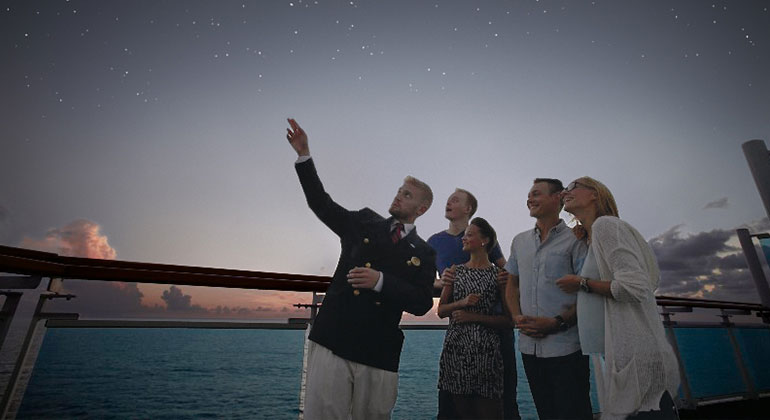 If you’re not content with peeking through your telescope at home or the odd family day trip to a local observatory, then embark on a cosmic journey that lets you set your sights on the starry skies above Princess Cruises®’ top deck. On this stargazing experience designed for all ages, you’ll learn about the universe surrounding us, including the moon, the Milky Way galaxy, meteors, constellations, comets and more! You’ll disembark feeling like the next Brian Cox, looking up at the night sky in a completely different but inspiring way. 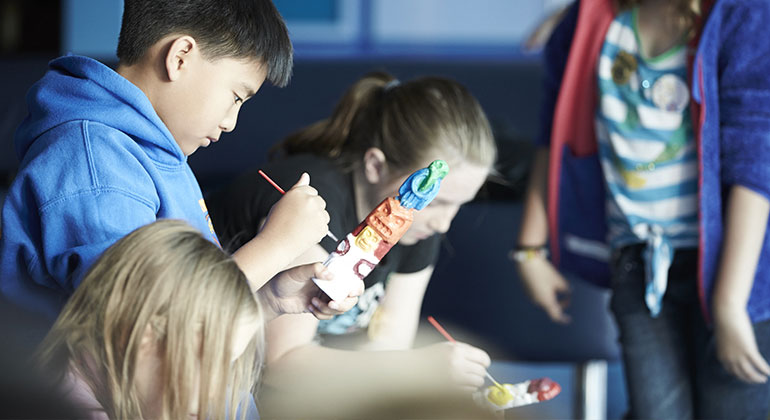 For younger cruisers, they’ll have the chance to indulge in popular science programs inspired by MythBusters, as kids and teens take part in their own scientific experiments but if they prefer the twinkle of golden nuggets to the clinking of test tubes and beakers, then they can always pan for shiny trinkets in the Gold Rush-themed activities on-board or tours from many of the world-wide ports.

Plus with the option to learn about some of the coolest animals in the world influenced by Animal Planet and Shark Week, as well as interactive games and the Discovery Green Screen Experience, younger members of the family can learn about the historic sites they’ll be sailing around or immerse themselves in scenes from Finding Bigfoot, Fast N’Loud or Ghosthunters. They’ll never be short of something to occupy their time! 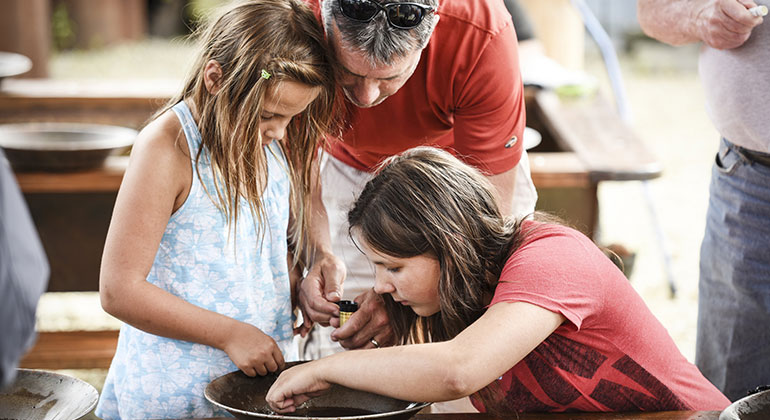 Based on Discovery’s Shark Week programme, this experience challenges both kids and adults alike with themed activities and games based on what they know of the oceans around the world. For mega fans, there’s the opportunity to embark on a shore excursion where you can swim up close to sharks in their natural environment, a real wildlife experience to remember. (Available in the Caribbean, Hawaii, Mexico, Tahiti & Australia).

*Onboard activities debut on Winter 2015 sailings except on the following ships which will begin in Spring 2015: Crown Princess, Golden Princess, Grand Princess, Island Princess, Ruby Princess and Star Princess. 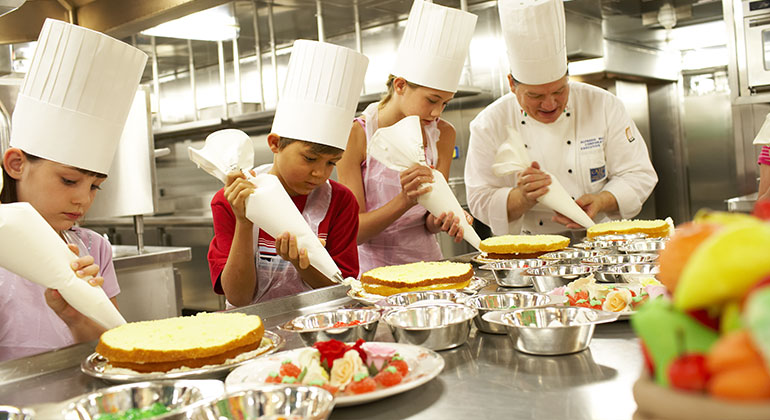 Inspired by TLC’s Next Great Baker or Fabulous Cakes? Both younger and older cruisers can hone their baking skills or start from scratch with cream-filled sessions that teach you how to bake and/or decorate by some of the best pastry chefs to ever set sail! A fun and light-hearted activity that promises to bring the whole family together in the galley of your Princess Cruise® ship, you’ll receive a commemorative photo to take away to remind you of your day’s class. 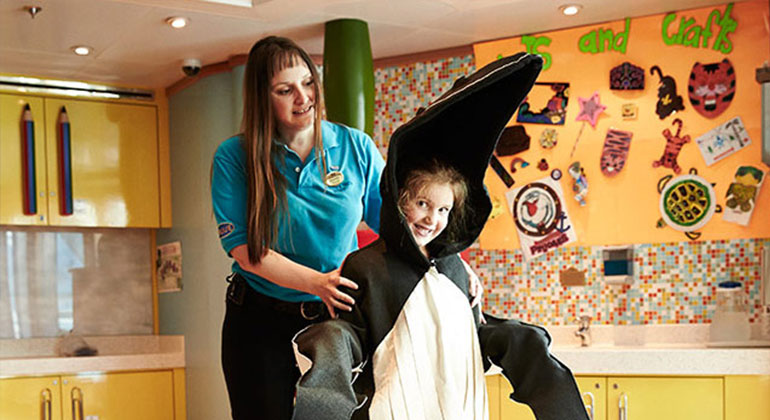 Are you forever longing after pictures of cute animals? Then an exclusive Animal Planet excursion may be just the time for you to spend some time with them up close. Available from selected ports around the world, you’ll be able to meet some of the world’s most captivating animals on an official Animal Planet tour to remember.

Or perhaps you’re a bit more of a foodie and love discovering brand new flavours? Then the Science Channel: How It’s Made tours are perfect for you to learn a few tricks of the trade. Exploring vineyards, cocoa and coffee plantations, as well as distilleries, your taste buds will be in for a real treat, with tips you can take home and try yourself!

*Debuts in Alaska and Europe in Summer 2015

So, why sail with Princess Cruises®?

• You enjoy traditional cruising combined with meticulously planned itineraries and innovative amenities, with over 300 ports to choose from. Their focus is on the destinations visited, which often includes ‘off the beaten track’ highlights.

• Enjoy special treats like Movies Under the Stars on the ship’s deck via poolside screens and accompanied with free milk, cookies and popcorn.

• Treat yourself in The Sanctuary, an adult only, spa-inspired haven or The Lotus Spa, where you can put those daily stresses to one side with an extensive range of rejuvenating treatments.

• They care about the little things, for example, complimentary soft serve ice cream is served throughout the day by one of the ship’s pools.

Want to find out more about Princess Cruises Discovery At Sea programme?

Have a watch of their brand new video for a glimpse at what you could experience...

If you’re looking for a meticulously planned traditional cruise with an indulgent twist, take a look at Princess Cruises® extraordinary itineraries.

We'd love to hear your feedback! Leave a comment on this article below: