I am very shaken at what just happened to me at Royal Beach Hotel with “Stas” from the concierge services who pushed me because I parked the car outside the hotel after I had received permission , he threatened me and I am a customer and I did not do anything wrong . I was trying to get him to relax and not push me or hit me again. I am afraid of this guy and I am in complete shock . I visit your hotel often for massage and for hotels . I am in disbelief of how your hotel agents operate and it is completely uncalled for and unacceptable to me or to any client . I am shaking writing this because of how he approached me as if he was going to kill me . I received a call from one of the owners offering me a breakfast at this hotel in order to not write this review however I believe this review should be posted and kept so I declined the small offer of a breakfast Travelers BEWARE!

My husband and I stayed at the Isrotel Royal Beach Tel Aviv this weekend and we were absolutely blown away by how AMAZING everything was during our stay. We were (understandably) nervous about the hotel’s ability to adhere to COVID-19 guidelines, and they handled everything spectacularly. Someone at the front door took your temperature every time you went into the hotel, an on the weekend temperatures were taken before going into the dining room as well. Every single staff member was always with a mask (worn correctly) and gloves, there were hand sanitizer options everywhere, plus partitions when checking in and out of the hotel. The dining room was buffet, but everything was either pre-plated or served by a member of the hotel staff so hotel goers weren’t touching things. The service at the hotel throughout our stay was also incredible. Everyone was there to help, quickly and with a great attitude. I could not recommend this hotel highly enough.

As always we had a wonderful stay. Hotel so accommodating, loved the service. Food and breakfast delicious. I get totally looked after and spoilt. This is by far the best hotel to stay in, in Tel Aviv great location modern deluxe and welcoming. Ruhama is so helpful and fantastic she looked after us like a Queen & King. Thanks for having us Royal Beach hopefully we will be back soon..:)

Hotel is perfectly located across from the beach, near shopping and restaurants, and of course, the Carmel Shuk with its amazing nightlife! Kudos to Noam and to Miri who work in the pool restaurant.. Fantastic food and fantastic service all with a warm smile!

Wonderful Start Of the Summer

We stayed at the Executive Room which was very clean, tidy and welcoming. Everything was nice, and in particular the business lounge was very nice with a lovely atmosphere. The Business Lounge clerk was professional, kind, welcoming and attentive! Thank you! 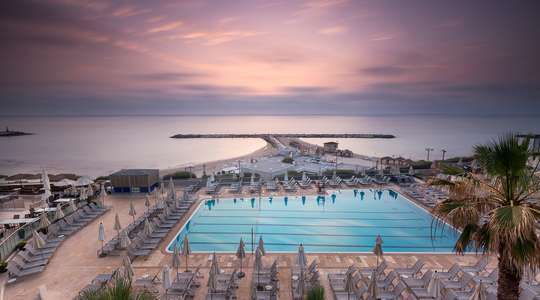 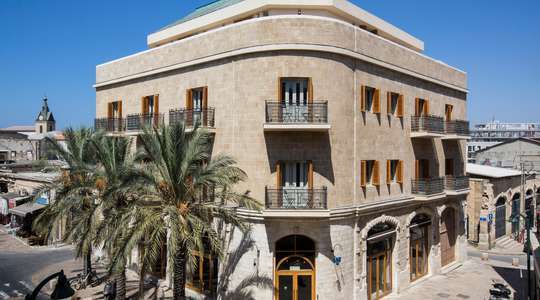 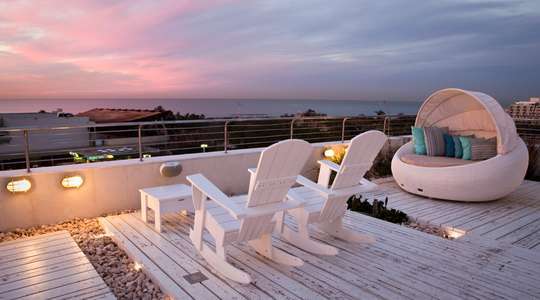 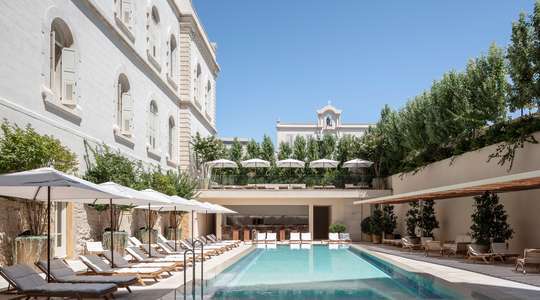